Zuckerberg on Joe Rogan: The FBI Made Me Do It 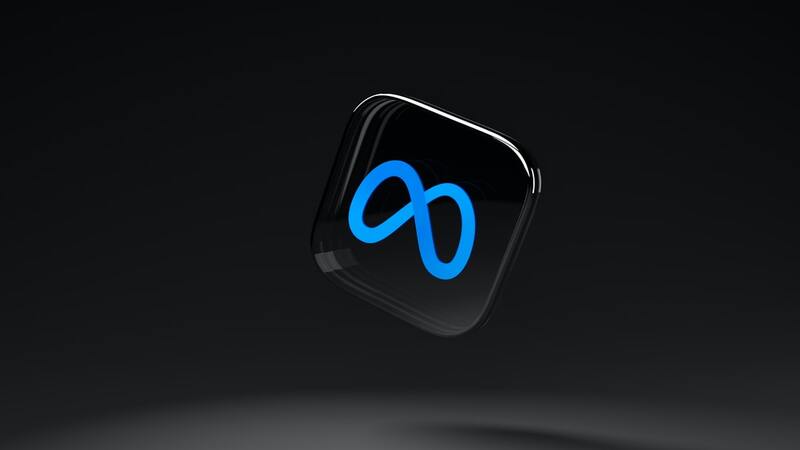 In the conversation, Zuckerberg told Rogan that Facebook’s censorship of the original Hunter Biden laptop article from the New York Post came at the behest of the FBI.

Is it true? It seems likely that the FBI was involved. But what about the timing of Zuckerberg revealing such information – right at a time when Big Tech and CDC collusion is laid bare, and when Facebook’s reputation is tanking by the day.

Zuckerberg had every opportunity to “clear his name” for the last two and a half years and did not. Collusion is a two-way street, and Facebook is in the fast lane.