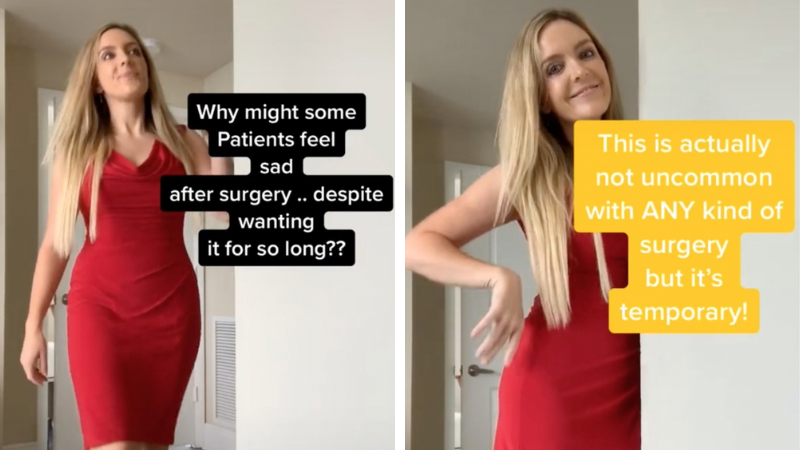 A surgeon who performs bilateral mastectomies on healthy teenage girls and who markets her services via TikTok and Instagram has been reported to the Federal Trade Commission (FTC) for alleged false promotion of services to minors, reports the Irish Independent.

Dr. Sidhbh Gallagher runs the Gallagher Plastic Surgery clinic in Miami, Florida, where she removes the healthy breasts of girls as young as thirteen who believe themselves to be boys. She regularly promotes this service on social media using the hashtags Yeet the Teets or Teetus Deleetus to appeal to her large, mostly adolescent, following. She has said that most of her patients, both teenage and adult, found her via TikTok.