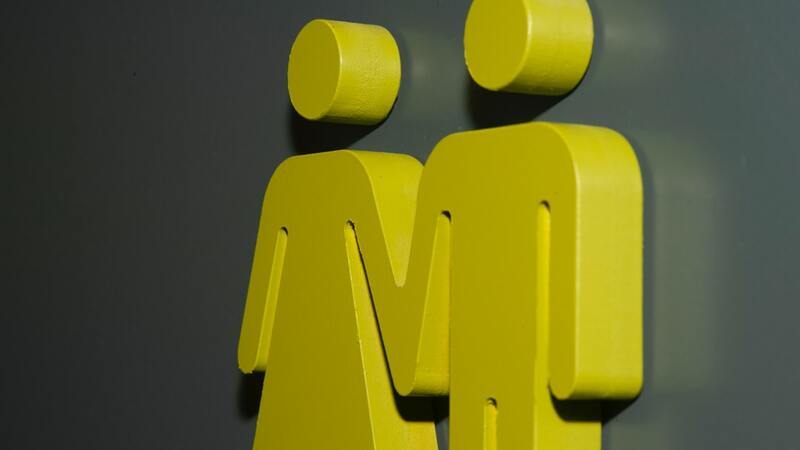 The parents of a transgender child have filed a lawsuit against the Tennessee Department of Education and the Williamson County Board of Education for refusing to accommodate the child’s “social transition.”

According to the suit, which was filed in federal court in Nashville on Thursday, the 8-year-old child (referred to only as D.H.) was born male but now identifies a female. The complaint says that the child began living as a female at the age of 6.

The complaint states that the school at first agreed to work with the child but in January, “administration could not provide D.H. with the support needed to complete the social transition.”

The school does allow the student to use a single-occupancy restroom, but the suit claims this only serves to “reinforce the differential treatment” and is a violation of the student’s Constitutional rights.