Will Musk Stand Before Congress? 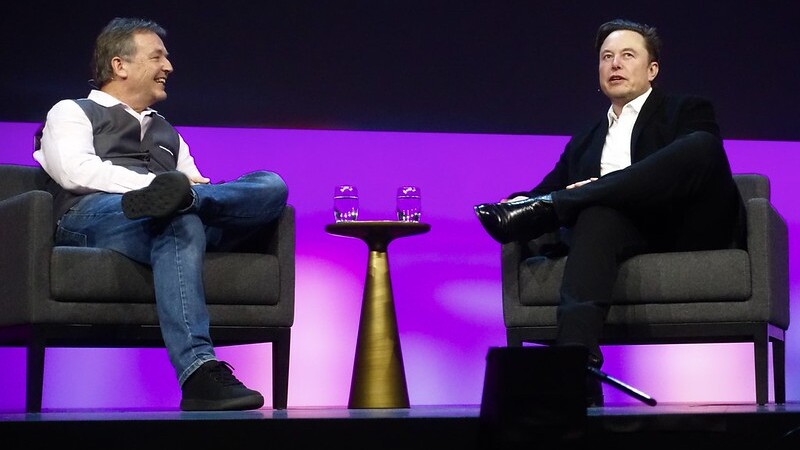 Senate Democrats hope to bring Elon Musk in for questioning regarding his acquisition of Twitter. Now that Twitter is out of their control, they’ve acknowledged the significant role social media plays in our democratic republic.

From The Daily Wire:

“It’s a technology which is central to democracy and our economy and it is important for the representatives of the American people to hear what the new owners intend on using that technology to accomplish,” Markey told Bloomberg. “We have to understand the censorship or lack thereof, content moderation or not, that is going to be the policy for the new owner.”

The politicians upset with Musk’s Twitter takeover are very aware of this fact.