Why is the US losing on Cyber Warfare? 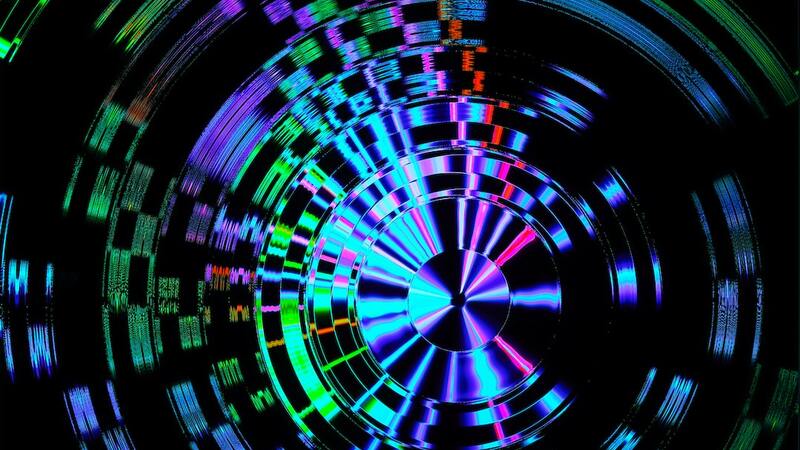 The day may be approaching when the United States is no longer the world’s dominant global power.

Economically and militarily, China has been nipping at our heels for quite some time. But it appears our nation is falling behind in one of the greatest security threats of our age: cyber warfare.

“The Pentagon has failed to put in place policies to track attempted cyberattacks by Russia, China, Iran, and other malicious hackers leaving the U.S. government with incomplete information on the more than 12,000 attempted hacks from enemies since 2015, according to findings by a federal watchdog.

Hackers have attempted to penetrate computer systems belonging to the Defense Department with more than 1,500 cyberattacks per year, according to data from 2015 to 2021 published by the Government Accountability Office (GAO), a federal investigatory group that recently determined the Pentagon is often not properly logging these attacks or reporting them to leadership. China, Iran, and Russia conducted many of the most high-profile attacks.
…
While the DOD established two mechanisms to track and report cyberattacks, the GAO found that it “has not fully implemented either process.” “

For over 7 years we’ve been facing these attacks, and yet the Pentagon hasn’t implemented policies to ensure our national security?

This is what crumbling, woke leadership looks like: real-world consequences that we can’t fully grasp until the damage has already been done.