White House Sits Back as Apple Aids the CCP 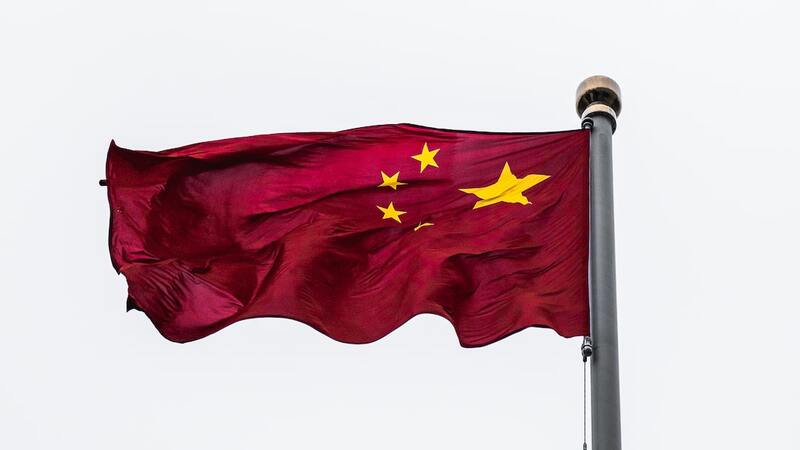 As citizen unrest intensifies in China, Apple is reportedly aiding the CCP.

According to an article today in Breitbart, protesters were using AirDrop as a primary means of communicating. Sending videos and photos has shown to be a key way protestors are beating what they call “the Big Silence,” aka, the CCP’s censorship.

Now, Apple has restricted the use of AirDrop in China. Why hasn’t the White House intervened?

“White House NSC Coordinator for Strategic Communications John Kirby responded… by stating that the White House isn’t “in the business of telling private companies how to execute their initiatives.””

Except it is, as interviewer Martha MacCallum pointed out. The White House has said it’s keeping an eye on Twitter and Elon Musk. So why not confront Apple over a move that clearly impacts national security?

Because our government does not govern equally. They govern according to their corrupt, leftist agenda.