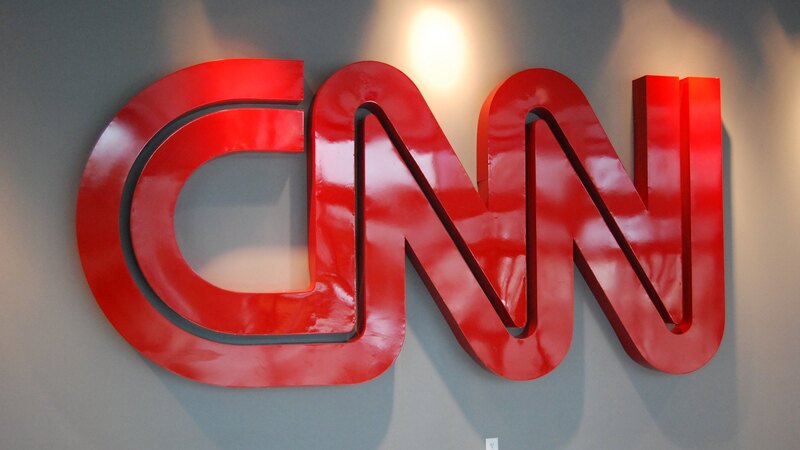 Over at CNN the “hunt is on for new revenue” as the news network’s “ratings plummet” and “profits slump” below nearly $1 billion.

On Tuesday, the New York Times reported that CNN’s yearly profitability is expected to decline to $956.8 according to projections from S&P Global Market Intelligence.

CNN’s annual profits haven’t sunk below $1 billion since 2016, the year Donald Trump beat Hilary Clinton in the presidential election and subsequently became a prominent figure in their commentary. “Ratings are down from their Trump-era heights across cable news, but declines at CNN are particularly pronounced,” the Times noted.

CNN viewership is about 639,000 in the prime time hours slot, which is down 27 percent from last year. More people on average watch MSNBC, whose viewership is down 23 percent, and Fox wins over both networks and is up about a percentage point in overall viewers.

Fox’s ascension in rating while MSNBC and CNN decline is the continuation of a stark pattern reported in 2021 which saw Fox News on top averaging 1.3 million in total day viewers, compared to 919,000 at MSNBC and 787,000 watching CNN.