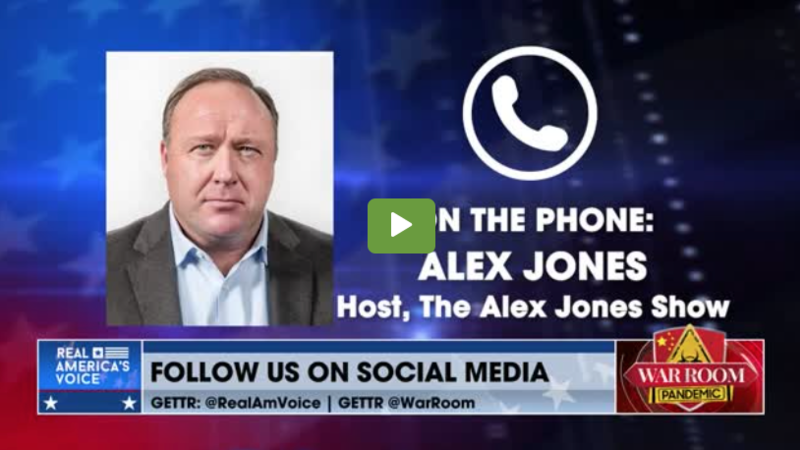 In America, there was once a thing called free speech.

On Wednesday a Connecticut jury reached a verdict in the Alex Jones case and ordered the conservative author and TV host to pay hundreds of millions of dollars to the Sandy Hook families for something he said back in 2014.

Jones was ordered to pay $965 million to the families. That’s insane!