What Our Statues Tell Us 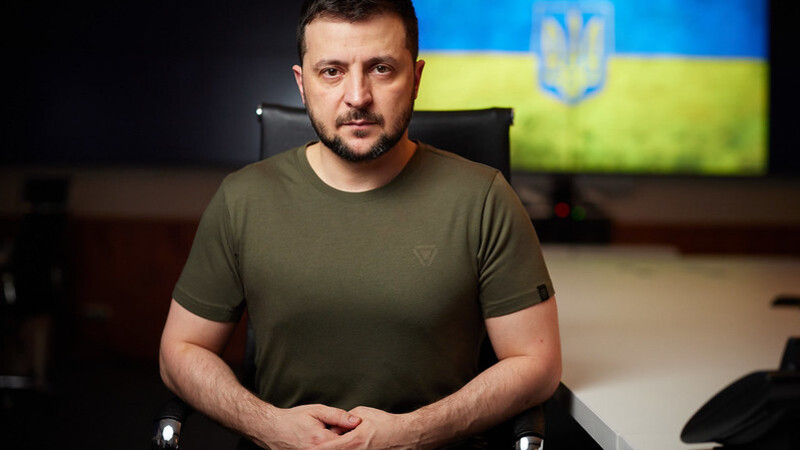 Ukrainian President Volodymyr Zelensky has been hailed by people on both sides of the aisle as a beacon of hope, pillar of freedom, and even a modern-day George Washington.

To further demonstrate our allegiance and admiration, some elected officials wish to push a statue of Zelensky in the U.S. Capitol.

As reported by Big League Politics:

“Rep. Joe Wilson (R-SC) has introduced a resolution to put a bust of Ukrainian President Volodymyr Zelensky in the U.S. Capitol, to officially honor the patron saint of the military-industrial complex with a graven idol.

We'll tear down statues of our own great leaders and forefathers, but permanently erect a bust of a foreign President who holds nothing in common with great American values. What does this say about our nation?