What is a Woman? 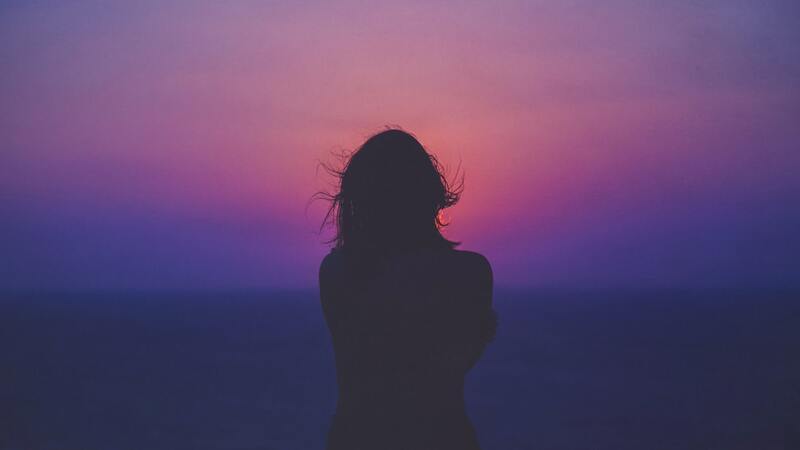 That’s the question the president of the National Women’s Law Center could not answer that question at the Senate Judiciary Committee hearing this week.

Democrats created the hearing as a platform for pro-abortion advocates to share their testimonials against Roe’s overturn. Rather than being one long gotcha moment as Dems hoped, the hearing has broadcast to the world just how insane today’s leftism is.

At another point in the hearing, two women testifying refused to answer whether they believed infantice is wrong.

Women don’t exist, and the lives of innocent babies don’t matter— these are pillars of modern leftism. How long until it comes crashing down?

Share your thoughts and join the conversation on tpn.net today.