‘We’re just following his recommendation:’ Elon Musk to pull free Starlink from Ukraine after ambassador tells him to ‘f*ck off’ 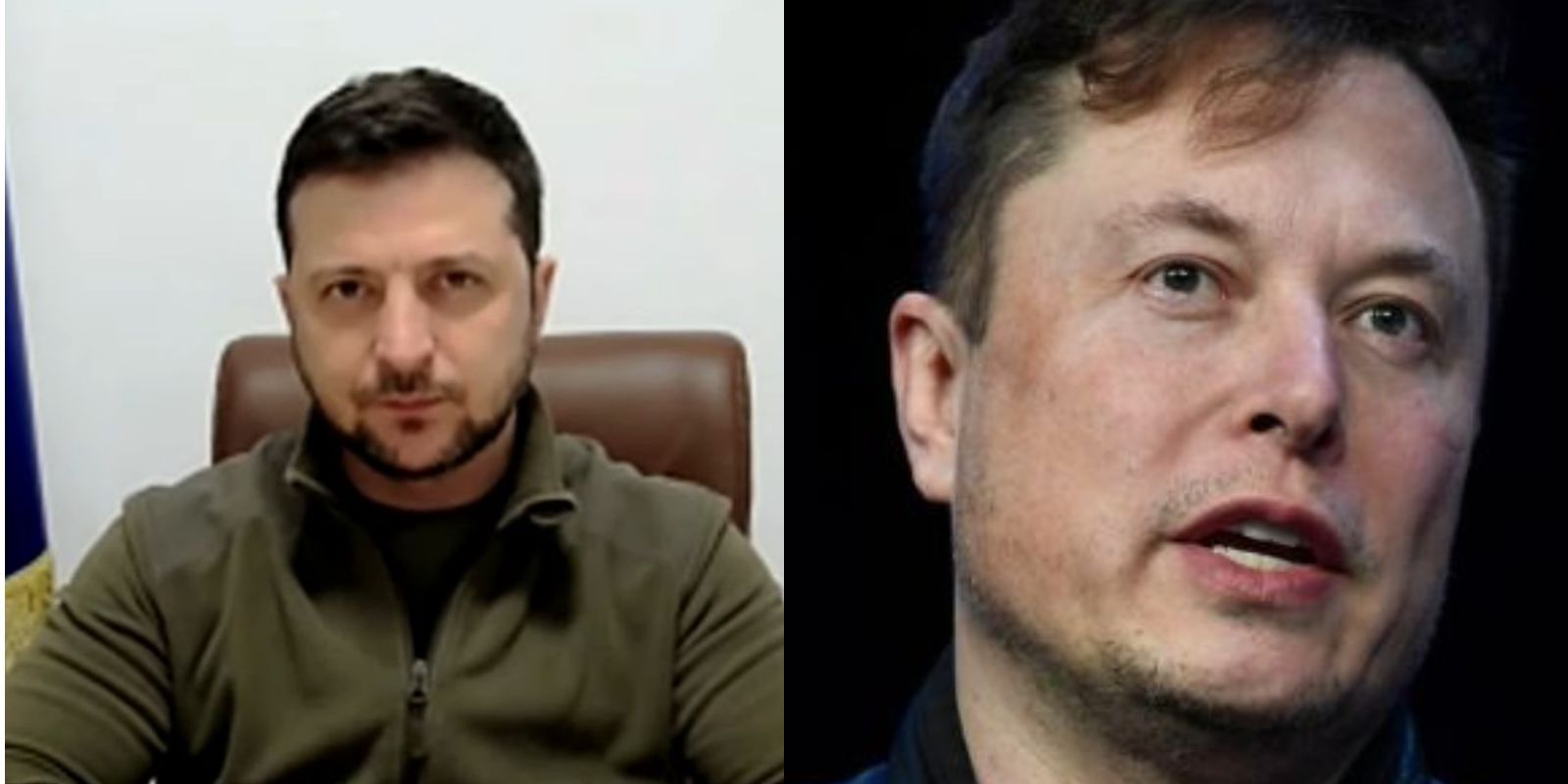 Space X will not continue to pay for Ukraine's Starlink satellite internet service and has requested that the US government cover the bill, with CEO Elon Musk saying on Twitter that he's “following recommendations” from Ukrainian Ambassador to Germany Andriy Melnik. That ambassador told Musk to “f*ck off.”

On Friday, Musk responded to a tweet from the Kyiv Post's Jason Smart that reads: “Elon Musk’s Starlink says it can no longer afford to give Ukraine free service and asks the Pentagon to pay for it. Starlink had been a game changer in the war.”

“This comes days after Ukrainian Ambassador @MelnykAndrij told Musk to ‘fuck off.'”

To which Musk responded, “We're just following his recommendation.”

A letter obtained by CNN states that Space X says it's “not in a position to further donate terminals to Ukraine, or fund the existing terminals for an indefinite period of time.”

“SpaceX faces terribly difficult decisions here. I do not think they have the financial ability to provide any additional terminals or service,” the company said in a separate letter to the Pentagon.

Musk tweeted on Friday: “In addition to terminals, we have to create, launch, maintain & replenish satellites & ground stations & pay telcos for access to Internet via gateways. We’ve also had to defend against cyber-attacks & jamming, which are getting harder. Burn is approaching ~$20M/month.”

Ukrainian presidential adviser Mykhailo Podolyak said that Ukraine will find a way to keep Starlink up, tweeting”Let’s be honest. Like it or not, @elonmusk helped us survive the most critical moments of war,” he wrote.

“Business has the right to its own strategies. Ukraine will find a solution to keep £Starlink working. We expect that the company will provide stable connection till the end of negotiations.”