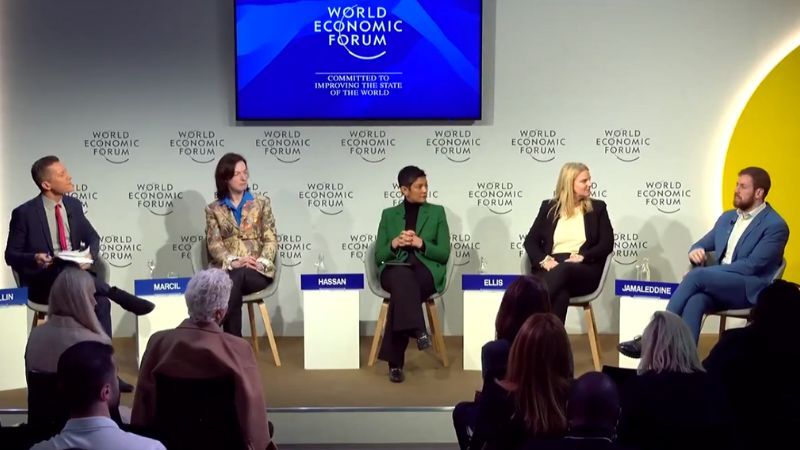 The World Economic Forum has claimed that LGBTQ+ inclusion policies are the key to economic success and hosted a panel of speakers at this year’s meeting in Davos to make their point.

In the discussion titled Beyond the Rainbow: Advancing LGBTQI+ Rights, high-profile LBGTQ activists took the opportunity to criticize the US for so-called “anti-LGBTQ” bills, legislaton that actually seeks to ban doctors from performing experimental sex changes on minors, as well as bills to protect female sports. Others aim to protect the safety of women and girls by upholding their right to single-sex spaces.