WATCH: Joy Behar suggests Republicans planted documents on Biden just as Dems ‘were this close’ to getting Trump 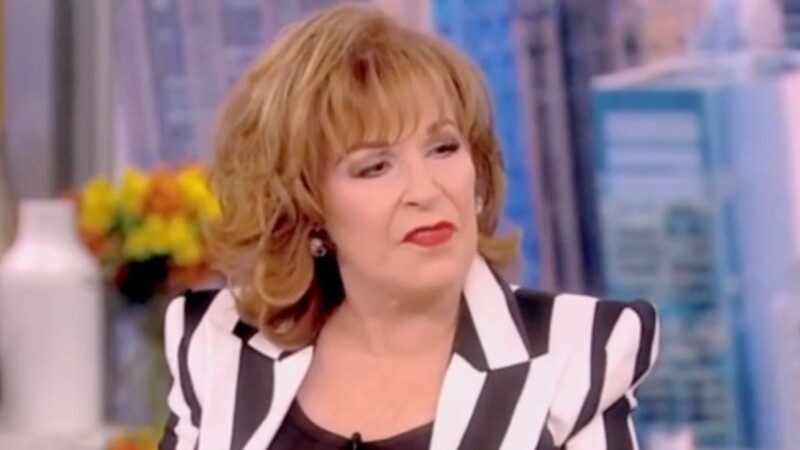 “The View” co-host Joy Behar made the suggestion on Thursday that the classified documents discovered at President Biden's home may have been planted by the Republicans as a means of distracting from helping Donald Trump.

“I've never seen a luckier person than Donald Trump,” she declared, just as co-host Alyssa Farah Griffin was arguing that Biden was “building” Trump's defense for him.

“Just as we're this close to getting him, somehow these documents appear,” she said, insinuating that they were planted to help Trump's case.

Griffin and co-host Sunny Hostin both agreed that Biden was “wrong to have done this.”

“Let's find out what ‘this' is first,” Whoopi Goldberg interjected.

“One of the things that gets me crazy is before we know, it’s already been spun a specific way,” she said “I don't want to see that. I want to see someone explain to me, how it's possible that after all this time, nobody knew.”

She then joked about her own life, saying that “to me, if you are missing classified information — I don't mean to laugh, but in my house, if stuff is missing, I know it's missing.”

Hostin then asked Goldberg if she felt like “the Republicans are behind it?”

“It did originally, but not now, because one of the things he’s saying is that, you know, some of the locations where the docs may have been shipped in the transition may have gotten taken and put,” Goldberg replied.

It was revealed on Wednesday that a second batch of classified documents had been discovered by Biden's aides in the garage of his home in Wilmington, Delaware. A third discovery was found in the form of a single document, held in an “adjacent room” to the garage.

A first batch of classified documents was discovered at the Penn Biden Center for Diplomacy and Global Engagement in Washington, DC. These were identified by the president's personal attorneys just days before the midterm elections, but knowledge of their discovery was withheld from the public until this week.

Biden has claimed that he takes “classified documents and classified information seriously,” and that he was “surprised” when the boxes were discovered.