WATCH: Black queer activist claims obsession with being on time is white supremacist 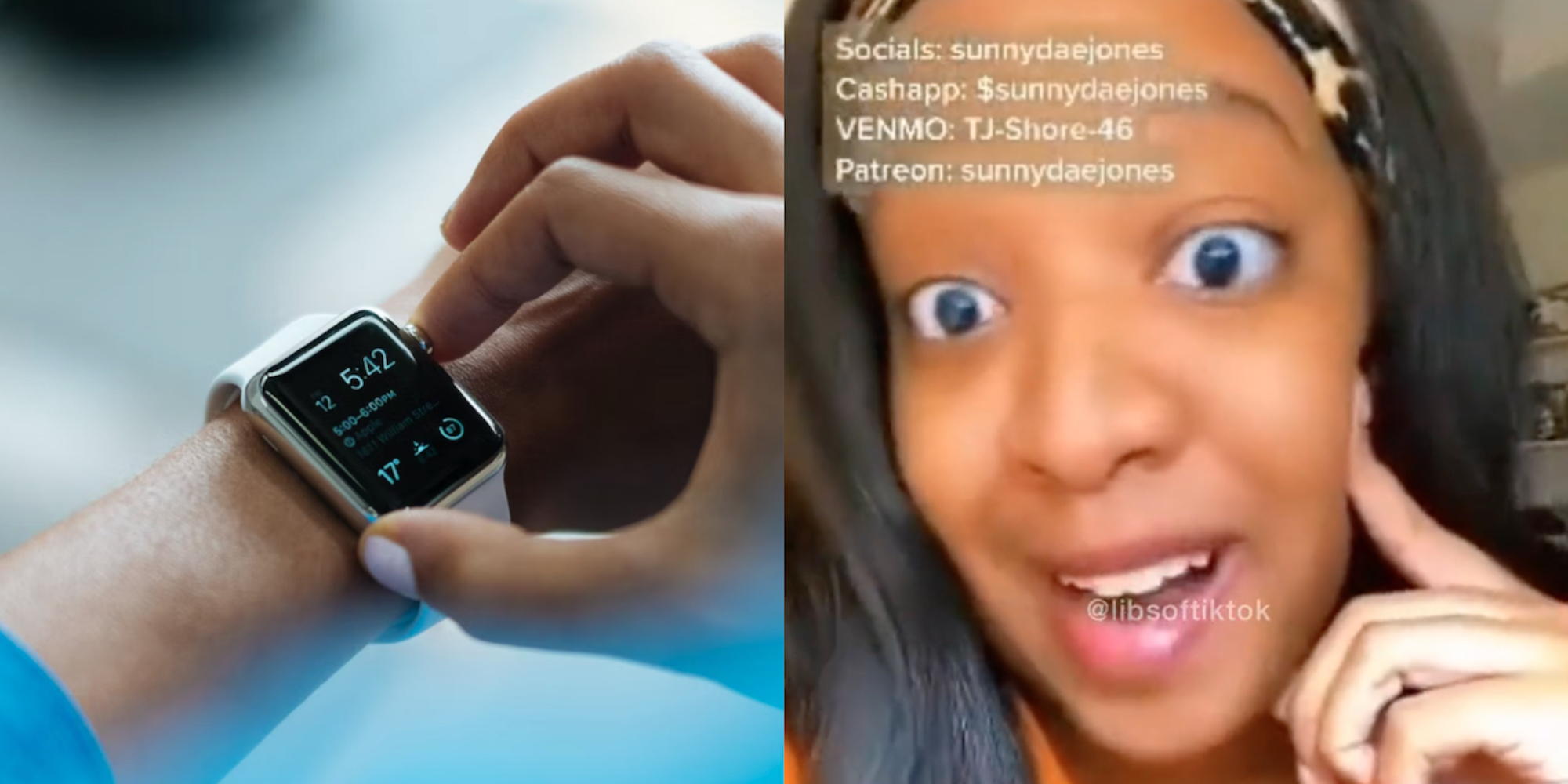 Yet another TikTok activist has taken aim at the widely held belief that being on time is a good thing.

Jameelah Jones, who goes by @sunnydaejones, suggested that sticking to schedule is rooted in white supremacy, sexism, and homophobia.

The video, originally posted by Jones last year, was shared by Libs of TikTok on Tuesday and instantly went viral, garnering over a million views.

It begins with a white man asking people to “stop normalizing” people being late. “It's not cute, it's not funny,” he says, before being cut off by Jones.

“When y'all are ready to learn about the connections between this, this,” she says, pointing to text on the screen that reads “Sexism/Homophobia/Patriarchy” and “White supremacy,” “and the white American cultural norm with obsessing on being on time, please let me know.”

Jones goes on to explain that “as someone who is black, queer, has ADHD, and studies African American history and culture,” the evils of being on time is one of her favorite things to talk about.

She concludes by suggesting that society should stop acting like what the man said at the beginning was “a completely harmless opinion that has no historical context whatsoever.”

“Suggesting that being punctual is somehow rooted in white supremacy is racist,” one user wrote. “Is she suggesting black people cant be punctual and professional?”

Another user pointed out that Jones was simply echoing the tenets of critical race theory, which suggests that punctuality is, in fact, a characteristic of white supremacy.

“These people are creating a whole community of people that are obsessed with racism,” another suggested, adding that, “TikTok is more of a problem than people realize.”

Jones' TikTok account is filled with clips of her discussing various social issues with her 200k followers, however, race and gender appear to be the topics of choice in most of her content.