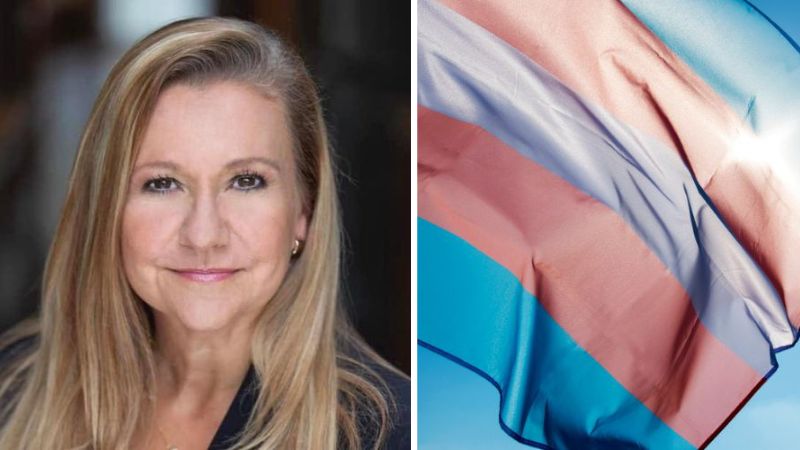 In an interview on the John Fredericks Show, Chase accused the “woke extreme left” of promoting the mutilation of children, stating that this is a form of child abuse that cannot be allowed to happen in Virginia.

“10 years ago, if you had said that we’re going to chop off the body parts of our kids, you would be put in jail,” said Chase. “You would be sent to a mental health facility.”

The legislation Chase intends to introduce will be a version of the Save Adolescents From Experimentation (SAFE) Act first introduced in Arkansas in 2021 to ban “gender-affirming” medical procedures for those under 18. According to Chase, 21 more states have since introduced similar bills aimed at protecting minors from undergoing irreversible medical treatments before they are even old enough to consent to getting a tattoo.

Chase went on to say that she believes once young people reach age 18 and are considered adults, they can make the decision to medically alter their bodies. But US lawmakers may wish to look to the example set by Finland in 2020. While the Finnish guidelines also banned gender surgeries for those under 18, they went a step further and advised extreme caution when providing any irreversible “gender-affirming” treatments for anyone under age 25, given that the brain doesn’t finish maturing until that age.

“The woke extreme is trying to promote dysfunctional behavior in our kids using propaganda in K-5 schools,” explained Chase. “I think this is about destroying the very fabric of America …This globalist left extreme agenda wants to destroy America from the inside out and they’re doing that with our kids.”

She stated that parents across all areas of the political spectrum believe that this has now gone too far.

“We’re going to make sure that we protect all of Virginia’s children, that we’re not going to be mutilating children in Virginia,” she concluded.