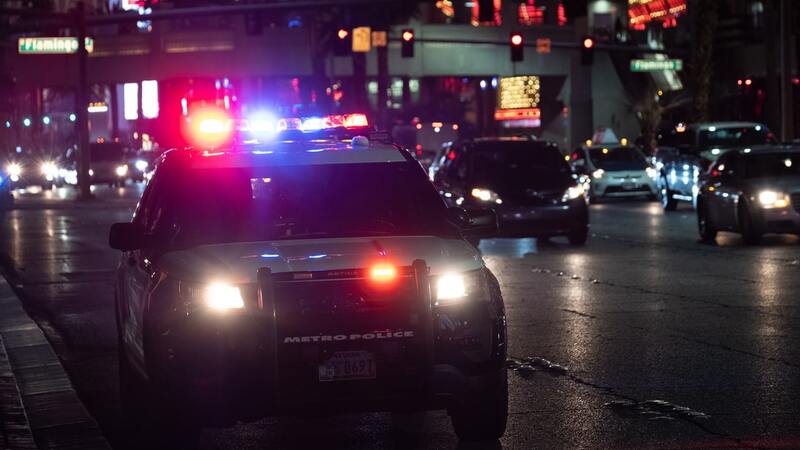 “The president has to be more forceful and sooner or later the law enforcement and the US government is going to have to stop the lying because it’s causing people’s deaths.”
Whether you subscribe to the great replacement or not, the underlying issue here is freedom of speech. Does Tucker Carlson have the right to question the motives of the opposition party?

A “veteran” journalist apparently believes Carlson doesn’t have that right and, furthermore, that he should be monitored by law enforcement.

Where does journalism go from here? The answer is simple: it goes nowhere. When you shut down the opposition’s right to ask questions you no longer have fact finders but propagandists. Here at TPN, the discussion is alive and free.

Stay connected. Join the discussion and comment on the tpn.net today!