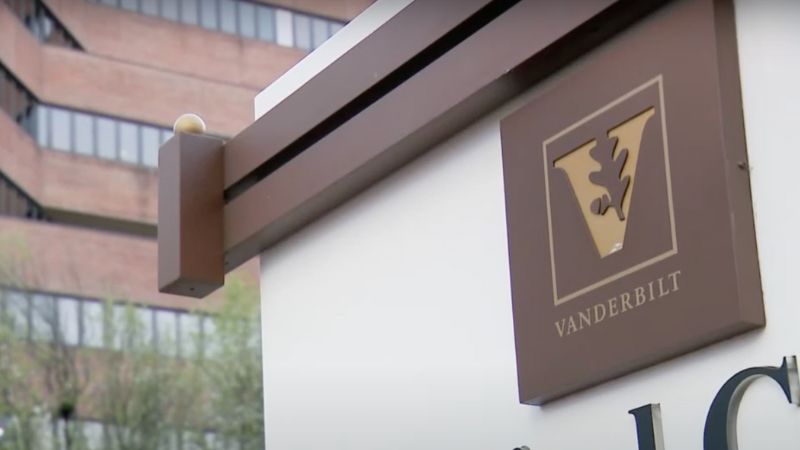 Vanderbilt Pediatric Gender Clinic in Nashville, Tennessee is putting a hold on its gender transition surgeries on minors as of Friday and reviewing its practices in the wake of reporting by the Daily Wire's Matt Walsh.

The Daily Wire reports that a letter sent from the clinic to Republican State Representative Jason Zachary said, “We are pausing gender affirmation surgeries on patients under 18 while we complete this review, which may take several months.”

The letter was composed by the deputy CEO and chief health system officer at Vanderbilt University Medical Center, C. Wright Pinson. In addition to pausing it's transgender surgeries it would protect hospital staff that were conscientious objectors.

In September, it was revealed the hospital instituted the “Trans Buddies” program, which was designed to keep doctors in line who might be predisposed to disagree with what Vanderbilt was doing to children.

The letter also stated that they have performed five “gender-affirming surgical procedures per year” since their opening in 2018 and that the operations required parental consent.

Pinson said that no “genital procedures” were performed on the minors and wrote, “In addition, we understand this issue is likely to be taken up by the General Assembly in its next legislative session. As always, we will assure that VUMC‘s programs comply with any new requirements which may be established as a part of Tennessee law.”

In addition to claiming they followed the law, the hospital executive said they followed “leading medical specialty societies” such as the World Professional Association of Transgender Health (WPATH) and the Endocrine Society. That group classifies “eunuch” as a gender identity, and specifies that double mastectomies can be performed on young teen girls as a treatment for gender dysphoria.

Representative Zachary wrote on Twitter, “I’m pleased to report that we’ve heard back from VUMC & they have agreed to pause gender transition surgery on minors. Additionally, they will always honor conscientious objectors. We appreciate VUMC’s response to the @tnhousegop deep concerns.”

Matt Walsh said, “Today is an enormous victory in the battle to protect children from mutilation and abuse.”

“We are winning the struggle against one of the greatest evils mankind has ever known. But the fight is far from over,” he added.

Further, his team uncovered a video of a Vanderbilt doctor, Shayne Taylor, saying transgender surgeries were a big “money maker” for the university.

Republican State Representative. William Lamberth said,”Glad that VUMC has paused surgeries for children at their transgender clinic. This is a win for the safety of our children, but we’re committed to ensuring this never happens in Tennessee again.”