Value Systems Can Build or Break a Society 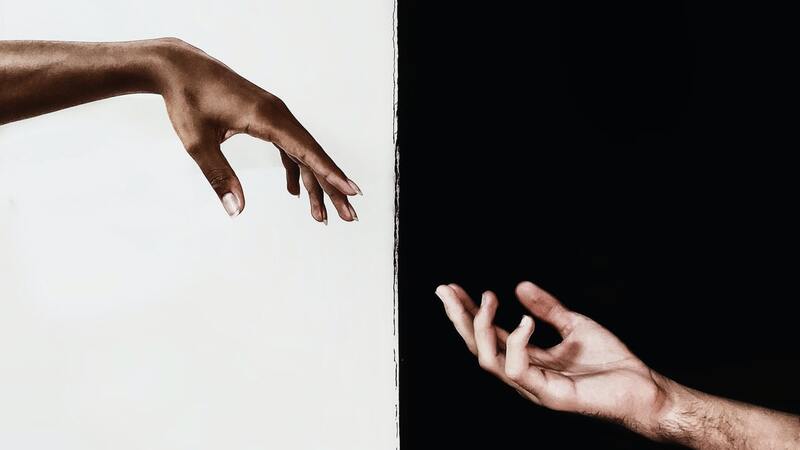 Jen Psaki has officially left her role as White House press secretary, handing the podium to Karine Jean-Pierre over the weekend.

When commenting on the transition, Psaki lauded Jean-Pierre for traits the left values most: the color of her skin and her sexual orientation.

These two traits are the lens by which the entire left values and sees the world, and Jean-Pierre is no exception.

“I always say, if you’re not white, male, straight, or wealthy you’re under attack, I mean there is a target on your back.” – Karine Jean-Pierre

We’re living in a society that values skin color over qualification, work ethic, or ability. A value system such as this has the power to destroy society.