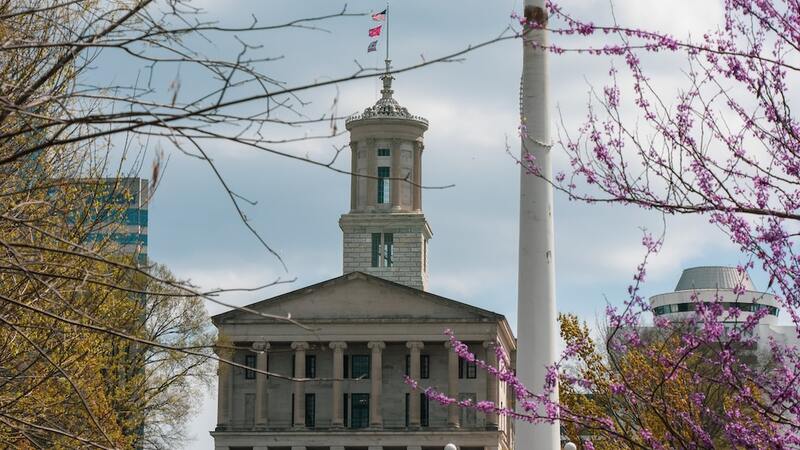 Following his exposé on Vanderbilt University Medical Center’s transgender treatment on minors, Daily wire host and documentarian Matt Walsh, has announced he will be holding a rally in Nashville, Tennessee to push for the end of “child mutilation” in the Volunteer state.

Walsh is slated to speak at the event, which is scheduled to start at 4PM Central Time on October 21st and promoters say that more speakers will be announced soon.

Walsh is encouraging concerned Tennesseans to reserve their free ticket to the event to “send a message to the entire nation that radical experimentation is not ‘medical care’ as the left has claimed – it is child mutilation, and Americans will not allow it to continue.”

The current lineup of speakers at the event include Walsh, Representative William Lamberth (R-Portland-District 44), Robby Starbuck and Landon Starbuck.  More speakers to be announced soon.