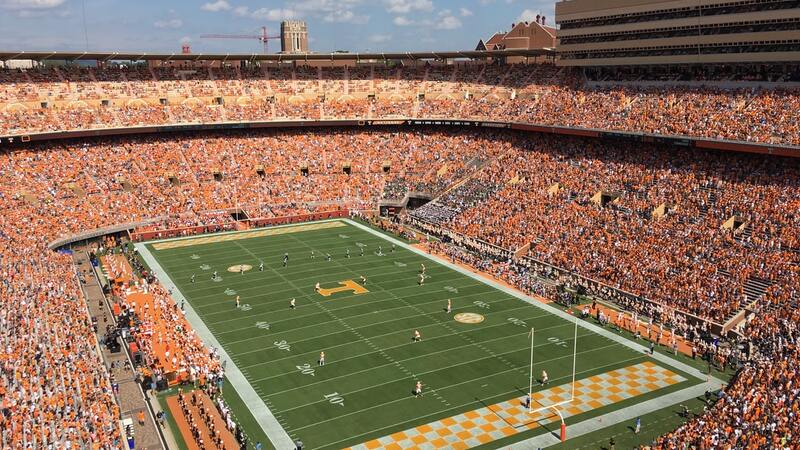 Meanwhile, UT has spent only $14,135 to support Conservative / Republican organizations, PACS and candidates during the same time period.

This should come as no surprise to those that have been following the rapid spread of Critical Social Justice on UT’s campuses, an ideology that most Liberals and Democrats tend to support.

Susan Kaestner, founding director of Velocity Convergence, said “UTK is going as woke as any university in the country. Its CSJ-dedicated culture has spread at an alarming speed since Spring 2019, with an unprecedented hiring spree at the administrative level reaching down into the details of every department.”