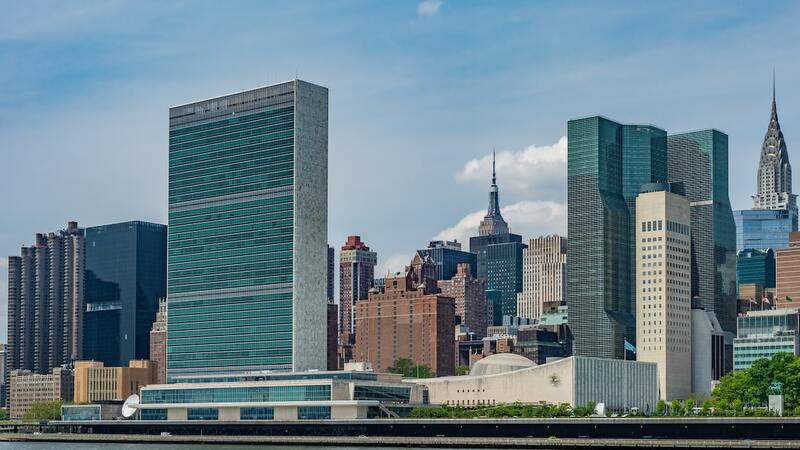 Security advisers from Western countries are warning delegates attending the COP27 climate summit not to download the Egyptian government’s official app. The app is supposed to help attendees of the event with navigation but has major privacy concerns – allowing the app to be used as a surveillance tool.

The app is recommended on the official UN website for the COP27.

POLITICO says a potential vulnerability was found by four different cybersecurity experts that reviewed it. The news outlet claims that the app can allow the Egyptian government to read users messages, emails, and even communications via encrypted messaging platforms like Signal and WhatsApp.