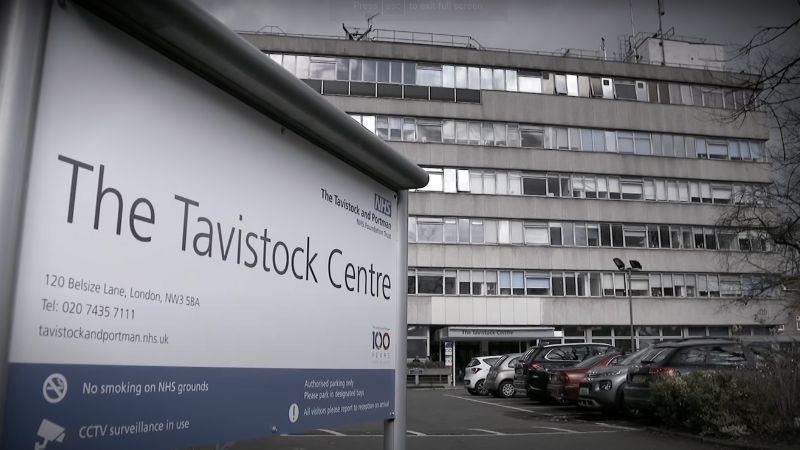 The United Kingdom is considering ending the “affirmation-only” approach to aiding children with gender dysphoria, including the practice of prescribing puberty blockers, drugs often given to kids who identify as transgender.

A review published by the National Health Service (NHS) on Thursday found that the Tavistock and Portman NHS Foundation Trust gender clinic had “major gaps” in the research regarding appropriate assessment and treatment for children, and questionable evidence for the use of certain medications. Additionally, she also found that staff often felt pressured to adopt an “unquestioning affirmative approach,” when children claimed to be of the opposite gender.

The National Health Service (NHS) published its “public consultation” guide for the “interim service specification for specialist gender dysphoria services for children and young people”; a document sharing the findings of an independent review on the current NHS practices. The healthcare provider will allow for members of the public, namely patients, parents, clinicians, service providers, and other individuals or organizations with a vested interest in the topic, to share their opinions on the current “gender-affirming” care being offered to children.

The review was conducted by Dr. Hilary Cass, a pediatric disability consultant and the former President of the Royal College of Pediatrics and Child Health. In February, she published her findings in The Cass Review, exposing the inefficient and sometimes dangerous manner in which children who express disconnected feelings between their gender identity and biological sex are treated.

Cass' interim report highlighted concerns about the UK's sole gender identity clinic for children, prompting the NHS to announce in July the clinic would be shut down, reported BBC.

The review found that the Tavistock and Portman NHS Foundation Trust gender clinic had  “major gaps” in the research regarding appropriate assessment and treatment for children, and questionable evidence for the use of certain medications. Additionally, she also found that staff often felt pressured to adopt an “unquestioning affirmative approach,” when children claimed to be of the opposite gender.

“​​Another significant issue raised with us is one of diagnostic overshadowing – many of the children and young people presenting have complex needs, but once they are identified as having gender-related distress, other important healthcare issues that would normally be managed by local services can sometimes be overlooked,” wrote Cass in the review.

Tavistock is now facing legal action from up to 1,000 families due to the “life-changing and, in some cases, irreversible effects of the treatment they received,” said a lawyer representing the case to the Epoch Times.

The NHS is also concerned at Cass' study showing the sharp uptick in referrals over the last decade, recognizing in the public consultation guide that less than 250 children seeking out gender services just a decade ago increased to “more than 5,000.”

On puberty blockers, the review is “not able to provide definitive advice” on their efficacy and safety “due to gaps in the evidence base,” prompting the NHS to take a closer look at their implementation.

In the US, puberty blockers have also been in question, with Dr. Zachary McClain of the Children's Hospital of Philadelphia saying that the blockers may cause “the stalling of cognitive development,” in a leaked recording of an internal meeting. He recognized that the drugs hinder the ability of the brain's limbic system, but continued to promote them.

According to the Queensland Brain Institute, the limbic system is “the part of the brain involved in our behavioral and emotional responses, especially when it comes to behaviors we need for survival: feeding, reproduction and caring for our young, and fight or flight responses.”

With the discovery of the uncertainty of puberty blocking medication, Cass recommended that they only be prescribed in clinical research trials.

“NHS England supports this recommendation and will now work in collaboration with the National Institute for Health and Care Research to design and commission the necessary research infrastructure,” the public consultation document reads. “Other countries have taken similar steps to position access to hormone treatments through a formal research protocol in view of the limited research on short-term and long-term outcomes.”

Given the overall findings, the NHS has opened up the floor for other outside opinions for 45 days until December 4, 2022. The health service will implement Dr. Cass' advice on providing service with “strong links to mental health” instead of just “affirmation” during the interim.