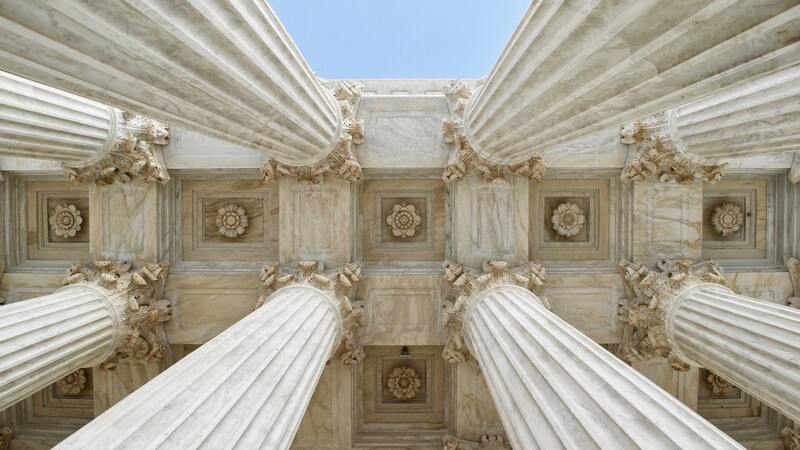 Associate U.S. Supreme Court Justice Samuel Alito said there’s a “growing hostility to religion” in a keynote address he gave highlighting the unique protection of religion in the U.S. Constitution.

“The problem that looms is not just indifference to religion, it’s not just ignorance about religion,” he said at a 2022 Notre Dame Religious Liberty Summit in Rome last week.

“There’s also growing hostility to religion or at least the traditional religious beliefs that are contrary to the new moral code that is ascendant in some sectors,” he said during his 37-minute remarks released on Thursday.

He said he wondered “what historians may say centuries from now about the contribution of the United States to world civilization. One thing I hope they will say is that our country, after a lot of fits and starts, and ups and downs, eventually showed the world that it is possible to have a stable and successful society in which people of diverse faiths live and work together harmoniously and productively while still retaining their own beliefs. This has been truly a historic accomplishment.”