The answer is yes, and Chamberlin provided insight as to why.

After Twitter filed a lawsuit against Musk for canceling the acquisition, Musk counter-sued Twitter for breaching the agreement by not verifying the number of true human users versus bot accounts.

Chamberlin believes this puts Musk in a winning position for the lawsuit. 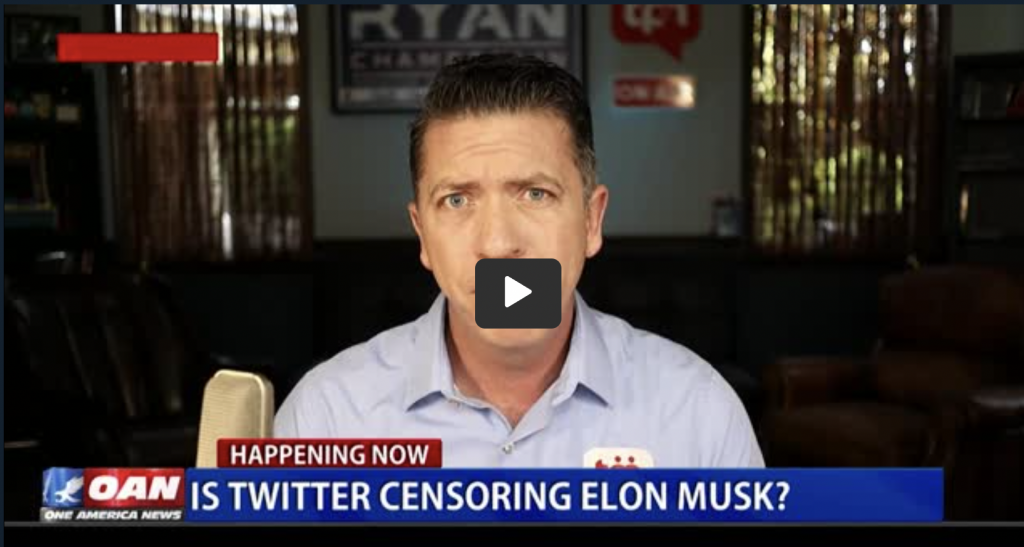 “In any business acquisition, you would want to verify the facts before you closed a deal,” stated Chamberlin. Since user accounts directly impact the value assessment of Twitter, Chamberlin emphasized Musk has a right to know before making such a monumental purchase.

“If everything they claimed is verifiable, they should want to verify it, right?” said Chamberlin. “What the CEO of Twitter is nervous about is being exposed for fraud. They are absolutely botting, if that's a word, their platform to make it look better than it is for revenue. . . they really are now trying to figure out how to not let the truth leak out.”

True Patriot Network, the leading competitor to Facebook, has steadily grown with organic methods so as to avoid and eliminate bot accounts.

The social media company released a new feature in a direct challenge to Facebook this week: Live Streaming.

Chamberlin emphasized the importance of these people having a platform, which is why TPN is ready to be that platform.

TPN launched Version 1 of Live Streaming last week and the feature can be used by downloading TPN in the app store or with the link below.