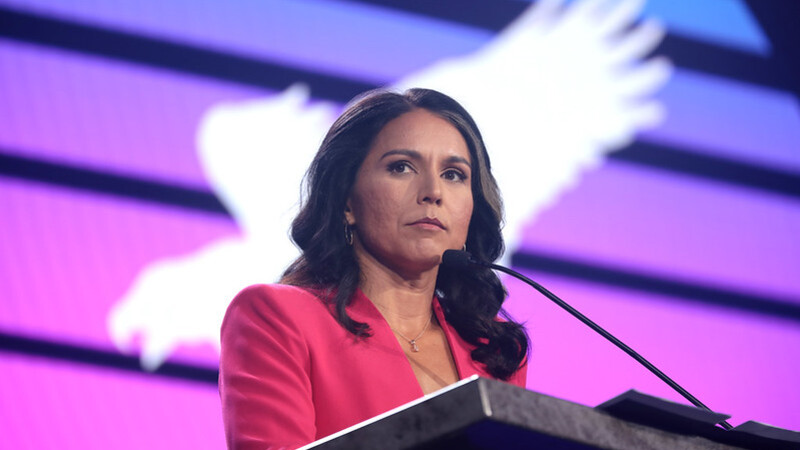 Yesterday, Tulsi Gabbard released a video on Twitter in which she announced her exodus of the Democratic Party

Her reasons for leaving:

Tulsi hit the nail on the head. She's right about the Democrats, she's brave for speaking up, and even more so, for giving up the privileges the party has to offer.

At the end of her video, she invites all “fellow commonsense, independent-minded democrats” to join her in leaving the party. The video already has 7.8 million views. Let's hope some of her followers follow her out the door.