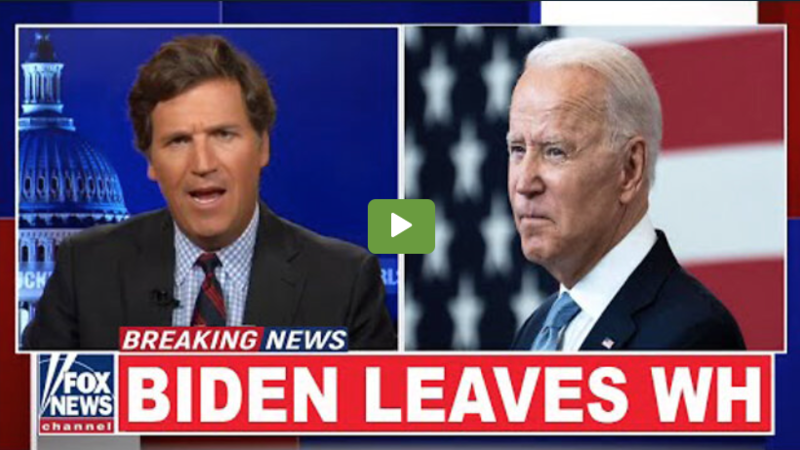 “This could get very bad, very fast and the Biden people know that perfectly well,” Carlson told viewers. “They know what could happen if they continue down this path of using law enforcement to cling to power. But they don’t care because they’re facing a repudiation from voters and they’re desperate and they’ll do anything but at what cost? Pray they pull back before it’s too late.”

Watch the full monologue for read a portion of the transcript below. The full transcript is available from Fox News.

We’ve had a few days to reflect on it and have concluded that no honest person could believe that the raid on Donald Trump’s home last week was a legitimate act of law enforcement. It was not. Even the Biden administration didn’t really bother to pretend otherwise. The official explanations that we have heard for the raid make no sense at all. It doesn’t matter how forcefully they are repeated by the media, they’re nonsensical. In case you’ve forgotten what they are, here’s the very first explanation they gave us.