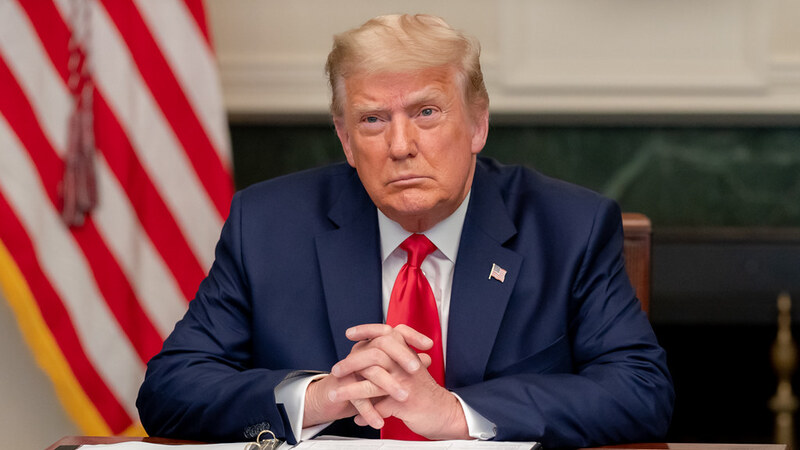 Tudor Dixon, the front-runner to win the Republican nomination for governor of Michigan, may have just gotten a winning boost with a coveted endorsement by former President Donald Trump on July 29—just days before the Aug. 2 primary.

Trump raised political eyebrows at an April rally in Macomb County when, of the then-10 GOP gubernatorial hopefuls, he mentioned Dixon by name and spoke favorably about her but stopped short of an endorsement. Trump was silent about Dixon until recently, after months of heightened suspense among the five remaining candidates, who all competed fiercely for Trump’s endorsement.

To underscore the importance of Trump’s endorsement, a recent Detroit News-WDIV TV poll taken about two weeks ago found that 38 percent of likely GOP primary voters remained undecided. That’s significant because according to the poll, 63 percent of undecided voters said Trump’s endorsement is either very important or somewhat important to them in making up their minds.