Trump vs. the Deep State 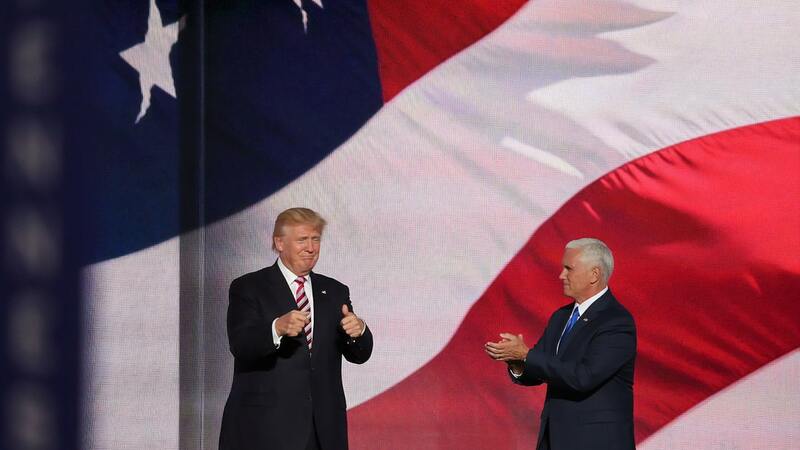 Axios broke a story today that has everyone rethinking what a second round of Trump in office could look like.

According to the outlet, Trump and allies have a plan that would reach far into the government’s darkest corners and uproot corruption from the source. The IRS, FBI, the Pentagon and more are in his sights, according to Axios’s sources.

As buzz for 2024 builds, what do you think about the potential of a Trump candidacy? At times, it can seem like the corruption is too widespread and pervasive to conquer.

Could Trump really accomplish his alleged mission to defeat the Deep State? Share your story and join the conversation on tpn.net today.