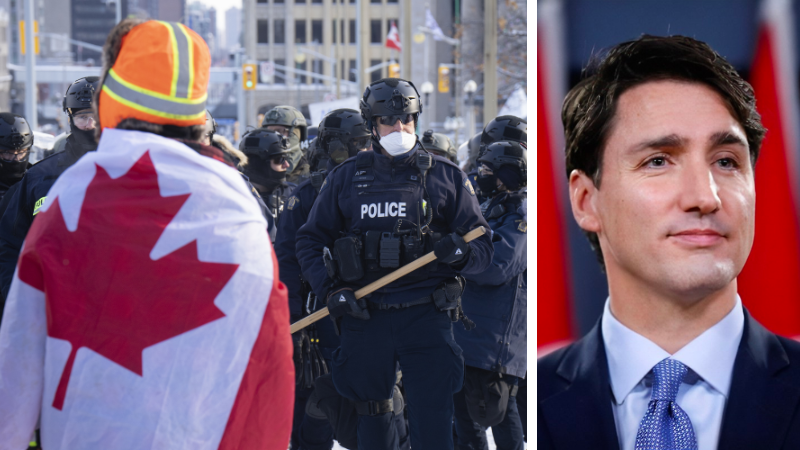 Canadians remain divided about the Freedom Convoy truckers' protest in Ottawa in January and February of 2022. Some Canadians saw the truckers as heroes resisting unjust laws, while government-funded media portrayed thousands of peaceful protesters as a harmful nuisance at best, and as dangerous racists and violent criminals at worst.

I know people who live in Ottawa who tell me there was significant inconvenience for some individuals living in the downtown core. I have no reason to doubt their word. However, for 99 percent (or more) of the 1,423,000 Ottawa-Gatineau residents, life went on quite normally while Canadians exercised their Charter freedoms of expression, association and peaceful assembly in their nation's capital.