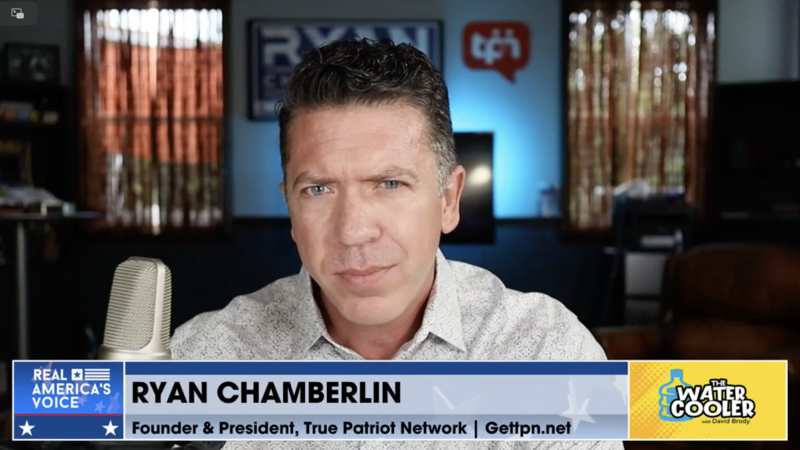 Chamberlin highlighted the pervasiveness of the Pride agenda, and outlined what he sees as the solution 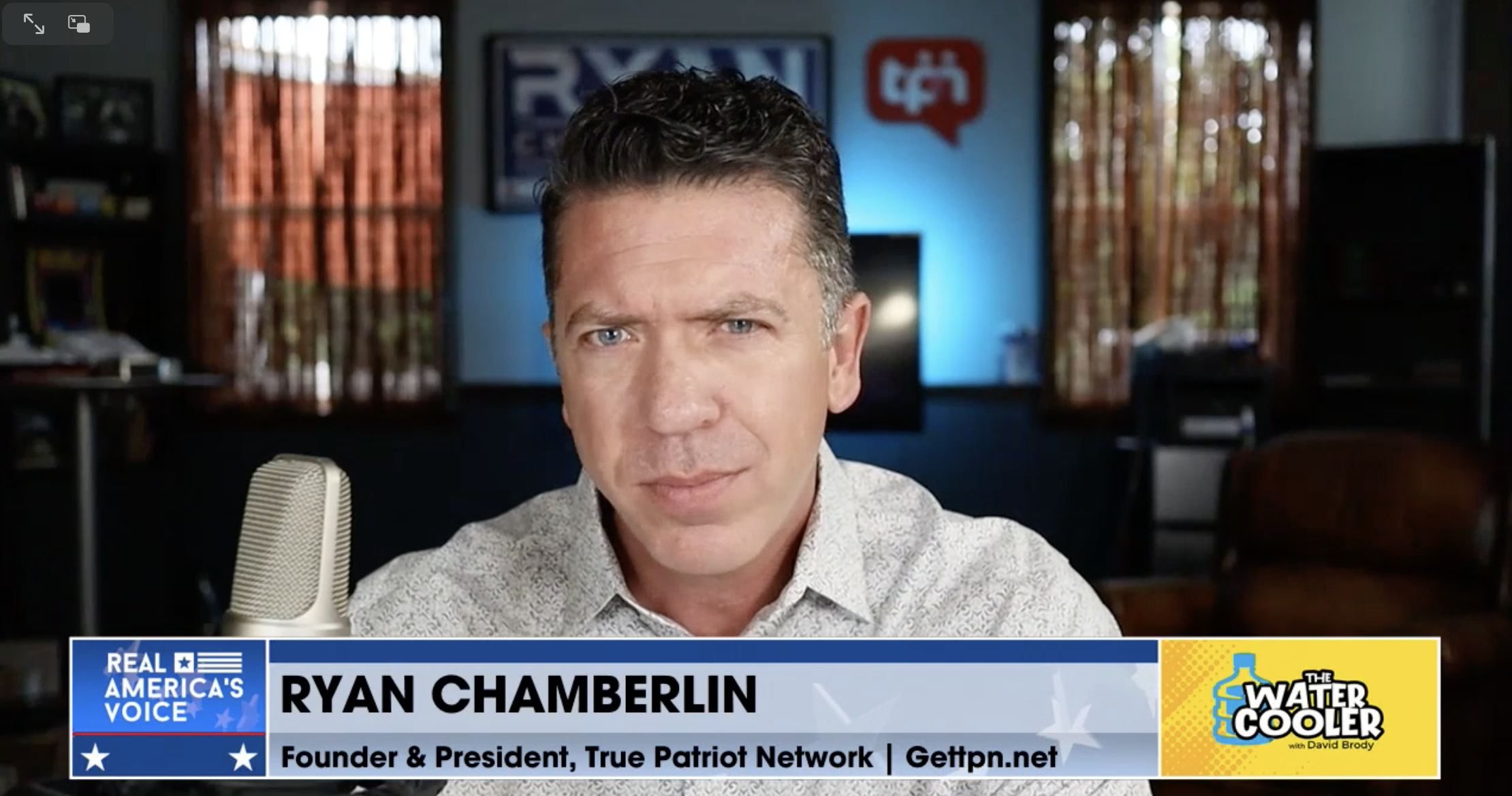 Discussing sadistic scenes at Pride parades across the country and the outbreak of children’s drag shows, Chamberlin called the entirety of the LGBT movement an “all-out war on Christianity and conservatism.”

“The only way they’re going to be able to break the American Spirit,” said Chamberlin, “is to pollute the minds of the next generation.”

Chamberlin highlighted the pervasiveness of the Pride agenda, including pregnant men emojis and pregnant men flashcards in schools. Even in Florida, a distinctly Republican state, Chamberlin noted how much indoctrination has seeped into public schools.

“We’re starting to see some turnaround on local city levels, community levels, state levels — this is where it needs to be addressed,” Chamberlin said. Change has to start locally, he said, and that starts in the family.

A father of four sons, Chamberlin recalled how homeschooling was a daily delve into faith and culture. “We would see weird things that contradicted our values, being interjected into regular day netflix shows, regular day sitcoms, regular day things and it required discussion… There’s no way to hide it, the only way to combat it is with reason.” He added, “And in our family, it’s Conservative, Christian values that drive that reasoning.”

Conservative, Christian values are the backbone of the True Patriot Network app, the leading challenger to Facebook. This Pride month, as Facebook’s algorithms are propagating extreme gender ideology and degeneracy, TPN is offering a better way to network.

“We’ve got lots of cool things happening at TPN, but most importantly, the conversation happening there is something of value.”