To Infinite Degeneracy and Beyond 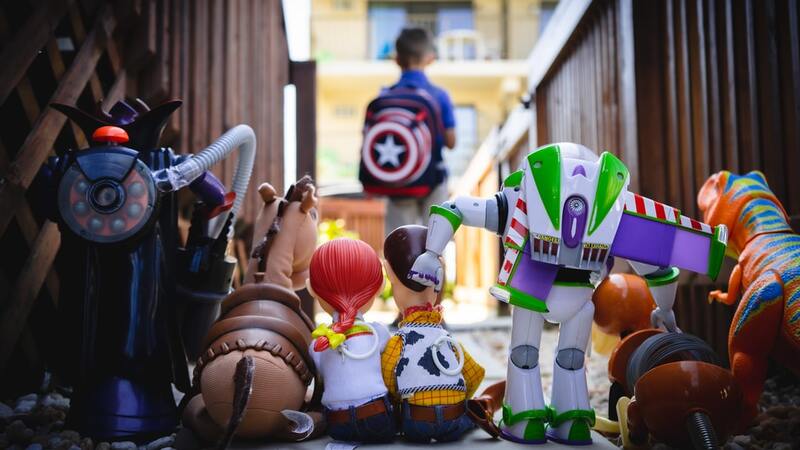 Remember the beloved children’s movie, Toy Story? As you may know, Disney has continued the franchise, this time though without iconic voice actor, Tim Allen. They fired him.

The new movie, Lightyear, features a lesbian makeout (between two toys), entirely extraneous to the plot and totally uncalled for. Except it is called for, because Disney has made clear its goal stretches far beyond mere entertainment: Disney is on an indoctrination crusade. They’ve openly said as much.

Buzz Lightyear’s leftist replacement Chris Evans said in an interview that those who oppose Lightyear’s indoctrination will “die off like dinosaurs.” Is he right?

If you believe in the values of family and marriage, don’t stay quiet. Use your right to free speech and start the conversation now.