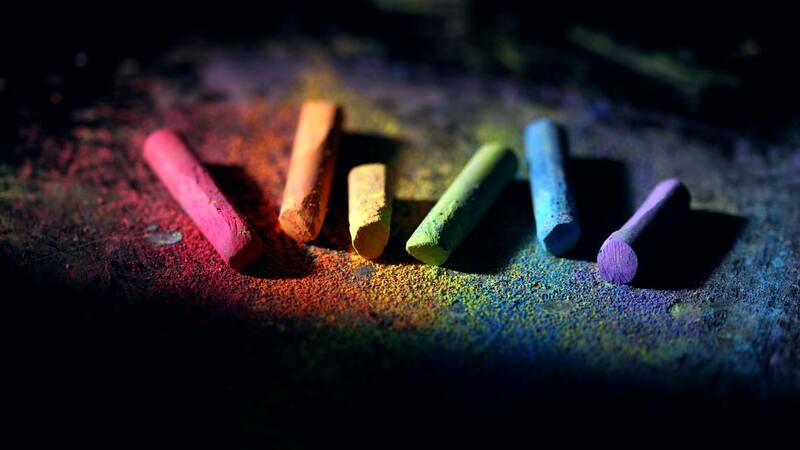 In a letter to Tennessee School Districts, acquired by Chalkbeat Tennessee, Schwinn stated her decision was based on an inconsistency in data caused by three straight years of disruptions by the pandemic.

She stated that there has been uneven participation rates of students taking the TCAP tests and that the State relies heavily on those test results viewed over several years when evaluating the effectiveness of districts, schools, teachers and overall student growth.

Further, Schwinn stated that nearly a quarter of Tennessee public schools did not reach the 95% national standard of student participation in standardized state testing during the 2020-2021 school year.