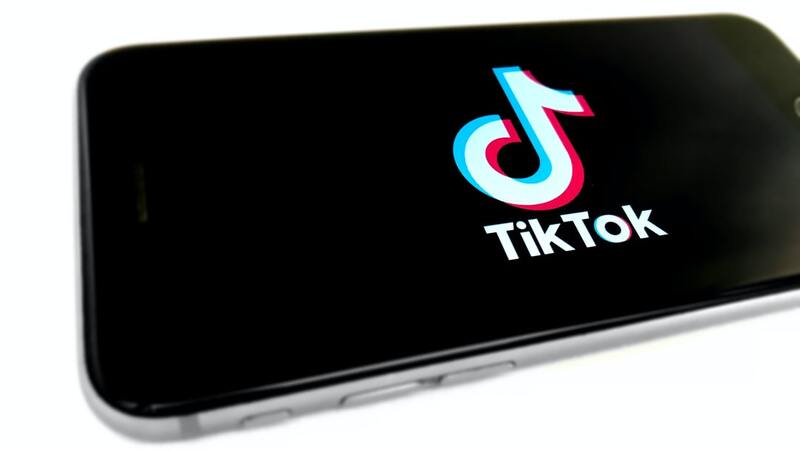 ByteDance’s Internal Audit and Risk Control team, which typically audits potential misconduct among ByteDance employees, also came up with plans to track a U.S. citizen, who had no affiliation with the company, on at least two occasions through TikTok, Forbes reported, citing “materials.”

A TikTok spokesperson told the outlet the social media company tracks user location for the purpose of showing relevant ads, but the ByteDance audit team reportedly planned to use the app's location tracking capabilities to “surveil individual American citizens, not to target ads or any of these other purposes,” according to Forbes.