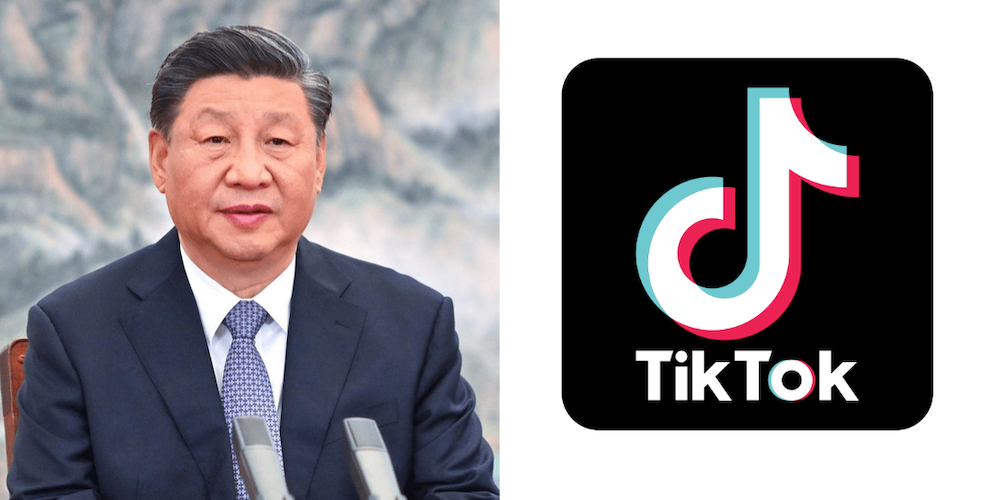 Following a report from Forbes alleging that TikTok parent company ByteDance had plans to use the app to track American users, the company has taken to social media to deny that the CCP was using the app in this way.

Forbes reported that a China-based team at TikTok‘s parent company, ByteDance, planned to use the app to monitor the location of “specific” American citizens.