This Is Real News, And It Was Buried 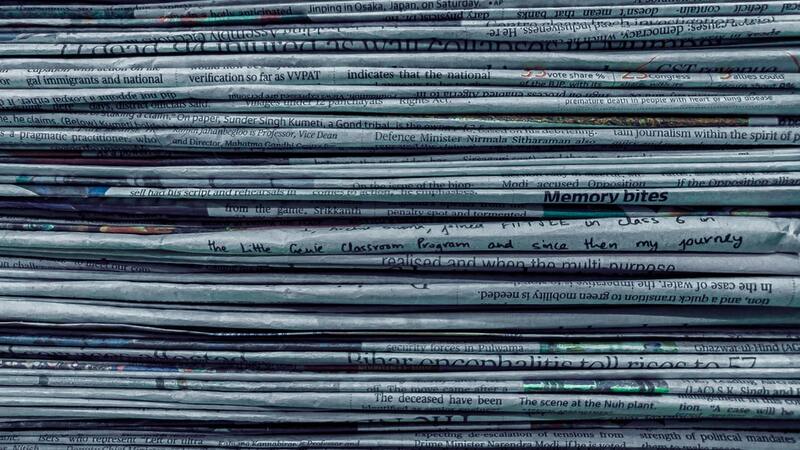 Andrew Breitbart once told the Politico,

“We’re minting new people every day…. Anybody can do it. Anybody can take their camera and expose a light on corruption that exists out there…. People are watching. And so what they’re realizing is that new media means — it’s a populist media — it means you can do it, too. Creativity exists, the means of distribution exists. And, yes, this is a great moment in journalism history where it’s being democratized.”

That’s why True Patriot Network (TPN) is so important. Instead of reading about a defamation case between two Hollywood actors, you can find out what’s happening in the market. How are you being affected by interruptions in the global supply chain? Where is inflation headed and what can you do to hedge your prospects?

The Post Millennial posted an article on TPN. Have you heard this?

A spokesperson at 76 confirmed to The Post Millennial that the gas pumps were reprogrammed to allocate for double-digit pricing. Although not confirming that they are expecting prices to increase up to $10.00 or more, the current trend suggests the possibility.

Now this is news and you do not see this reported anywhere in the mainstream media. Stay informed.

Stay connected. Join the discussion and comment on the tpn.net today!