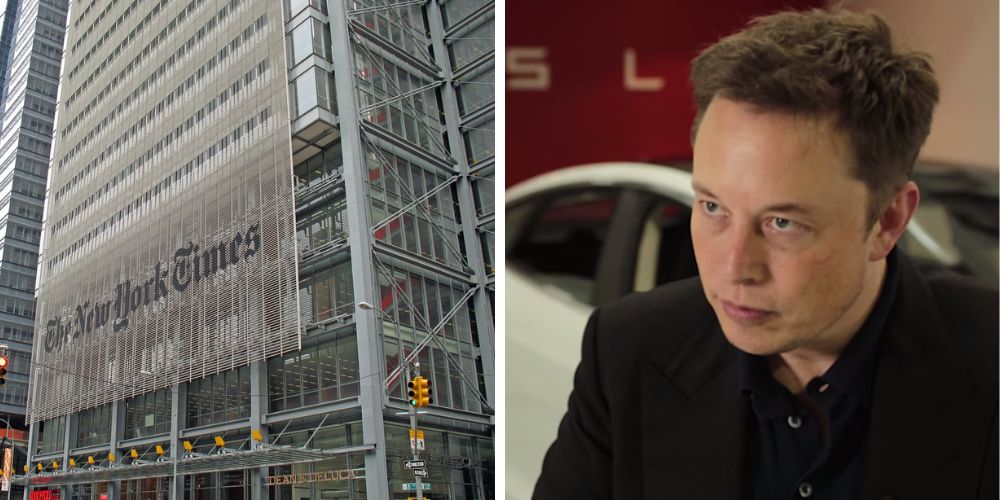 On Sunday, Elon Musk denied a New York Times report which claimed that he planned to fire some Twitter employees before November 1 in order to avoid payouts in their contracts.

The outlet reported that terminations could start at the social media company as early as Saturday, and some employees would miss out on stock grants that make up a “significant portion” of their pay and cited four unnamed sources.

Editor at ProPublica Eric Umansky shared the NYT story in a tweet, writing “What a guy…@elonmusk is making sure to fire people at Twitter before part of their year-end compensation *kicks in on Tuesday.*”

Musk replied to the tweet from Umansky, “This is false.”

The Tesla, Space X, and now Twitter CEO has also denied reports that he planned to cut 75 percent of the workforce. However, The New York Times cited second-hand reports that approximately 50 percent of employees could be fired.

The outlet also claimed on the day the purchase of the company was completed that Musk was “a new, chaotic actor on the stage of global politics.”

According to Fox News, sources for that claim included “a digital rights activist who went on record about how other people who are not Elon Musk created phishing attacks related to Musk’s attempt to launch Starlink in Iran, where protestors are rising up against the despotic regime, which shut off the country’s Internet.”

The other Times source was “an official from Taiwan who disapproves of comments Musk made about creating compromise between the island nation and China—the very same approach the New York Times pushed in a major opinion piece last year,” according to Fox.

Earlier this month, the outlet again targeted the 51-year-old billionaire in an article titled “Elon Musk Foments More Geopolitical Controversy With Ukraine Internet Dispute” and has spent the better part of the month on other various hit pieces against him.

On Friday evening, Musk revealed that people whose accounts were suspended for “minor and dubious reasons” would have their accounts reinstated.