This Desecrates Individuals and Guts Society 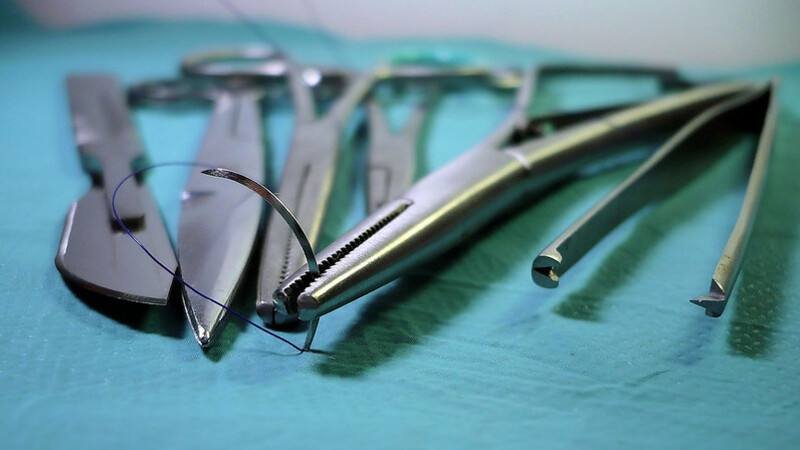 The Oklahoma state senate has introduced legislation that would ban transgender surgeries on people under the age of 26.

The Daily Caller reported, “The legislation, pre-filed ahead of Oklahoma’s 59 legislature, would ban gender transition procedures including puberty blockers, hormones and surgeries, while also imposing felony conviction and revocation of medical license, should the law be broken, according to the legislation. The legislation would also ban public funding from being used to fund any services related to gender transitions for people under 26.”

This is a great first step for Oklahoma, and I hope other states follow suit. But we they not stop there.

Conservatives, in our outrage over child castration, have our sights set on protecting minors. But does that mean developed adults should be able to legally mutilate themselves? Of course not.

Transgenderism is a lie. It is impossible to change genders. If someone struggles with gender dysphoria, we should help them become confident and comfortable in their own body; not cut up and disfigure that body for the sake of entertaining a delusion.

Trangenderism desecrates individuals and guts society. No matter the age, transgender surgery, medication, and all forms of “treatment” must be banned.