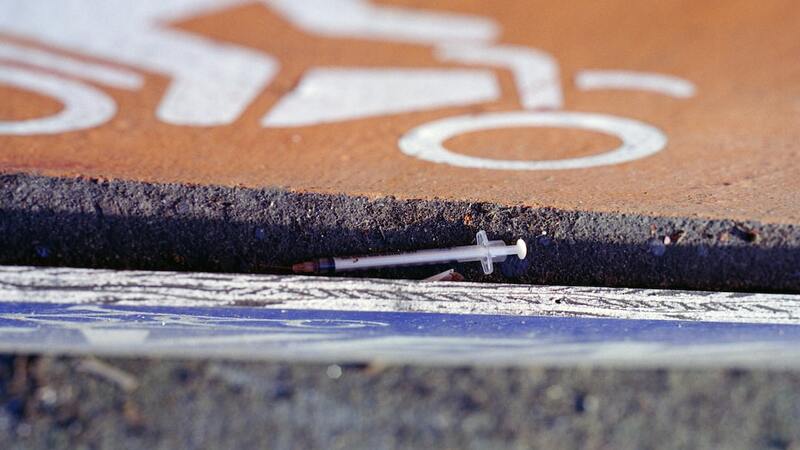 As the fentanyl crisis worsens, more and more Americans are demanding the federal government take action. Among those demanding action are, finally, our elected officials.

According to the Authorization for Use of Military Force (AUMF), “fentanyl and fentanyl-related substances kill approximately 80,000 Americans every year and is the leading cause of death for American men between the ages of 18 and 45.”

If passed and signed into law, the resolution would give President Biden the authority “to use military force against cartels based on their fentanyl trafficking, production, and distribution; their use of force against US law enforcement and/or military, law enforcement and/or military of a neighboring country, and/or to gain control of territory to use for their criminal enterprise.”

For what reason does the United States have a military if not to protect our country from external threats?