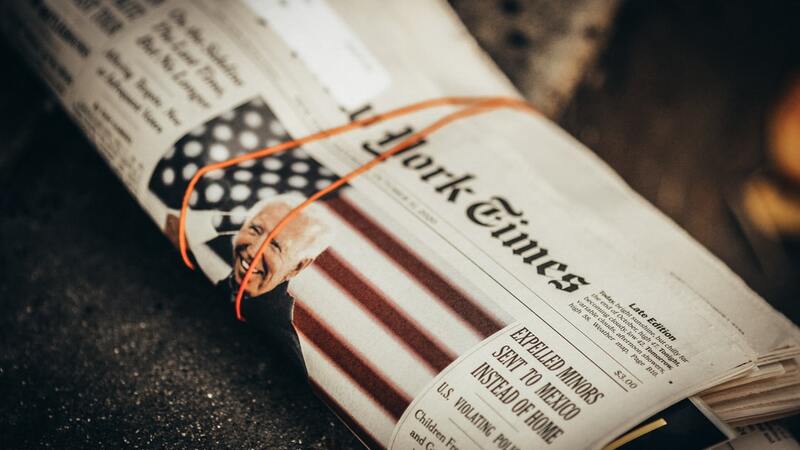 The Times has joined the growing list of mainstream leftists who are ready for fresh leadership in the white house.

According to a new poll released by the New York Times, a whopping 64% of democrats want to vote for someone other than Joe come 2024. As Breitbart noted today, the Times hit piece indicates a firm shift by the mainstream left against a second term.

So they want him gone. What could possibly be worse than another Biden presidency, you might ask. Well, take any person with the same extremist politics and then add full mental and physical faculties— that’s what could be worse.

Do you think Biden will run again in 2024 against his party’s wishes? Who might be his top contenders?

Share your thoughts and join the conversation on tpn.net today.