The FBI Raids a Pro-Lifer’s Home 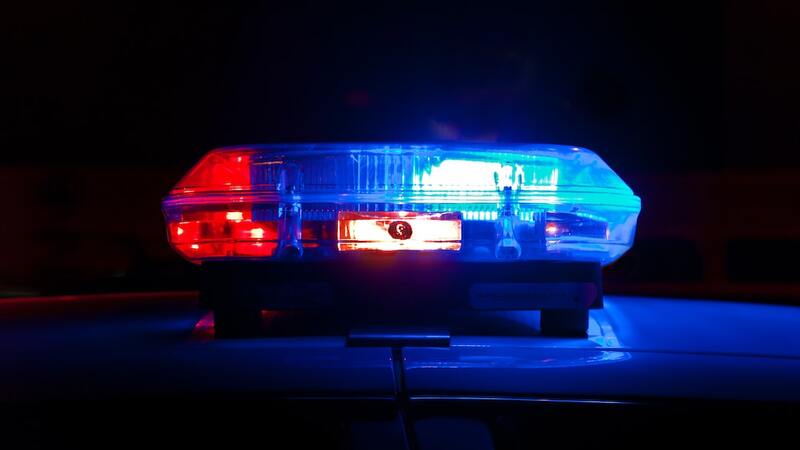 Last Friday, the FBI raided the home of Mark Houck, a pro-life activist, and arrested him in front of his wife and 7 children.

In recent months, we’ve seen the FBI do things we never thought possible, like raiding the former President’s home. But this event marked an even steeper decline for our nation– this was government tyranny in its purest form.

Houck. . . got into a minor shoving match outside an abortion mill a year ago after an activist intimidated his 12-year-old.

Pro-abortion campaigners sought charges at the local level and failed. They tried to sue Houck in civil courts but failed there as well. So finally, last week, they got a few dozen armed federal agents to raid Houck’s home, and then charged him with the federal crime of “interfering with a provider of reproductive health care.” He faces up to 11 years in prison if convicted.

We can’t predict the outcome of this case or the dangerous ripple effect it could produce. But we can predict what will happen if we let the left intimidate us into silence.