The Extent of Big Tech’s Corroboration with Government 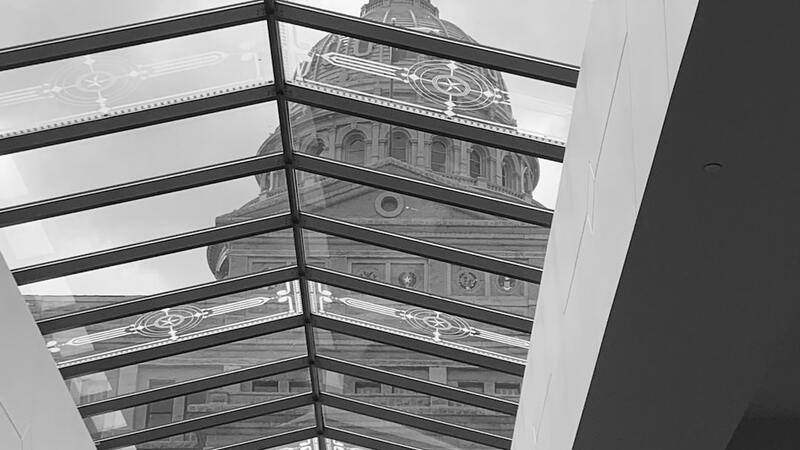 Just the News published an article today detailing the extent to which the government has used Big Tech as a censorship arm. The article describes 10 of the most notable instances.

Here are a few of those examples:

Our corrupt government leaders and the mainstream media will do everything they can to pretend like none of this ever happened. Don't be gaslit. This is why I founded TPN— Big Tech is a critical component of the Swamp.