THE CORNHUSKER KICKBACK: How the Ricketts dynasty purchased a US Senate seat in Nebraska 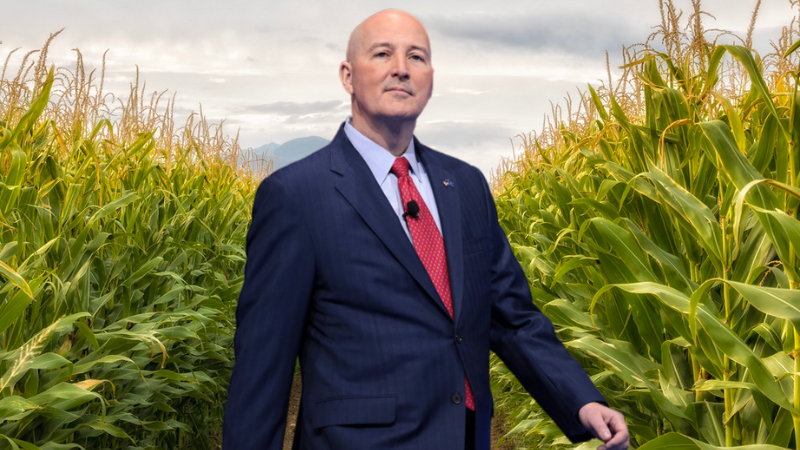 Nebraska Governor Jim Pillen announced on Thursday the appointment of his predecessor, Pete Ricketts, to the US Senate, filling a vacant seat left by former Senator Ben Sasse. Pillen was Ricketts’ hand-picked successor as governor and spent lavishly to support his campaign in the primary against Trump-endorsed candidate Charles Herbser.

Pillen would go on to win the Nebraska primary, but then months later in October, Sasse abruptly announced his resignation from his Senate seat to accept the role across the country as the University of Florida’s next president. Sasse was first elected to the seat in 2014, and won his reelection in 2020. Ricketts will serve until a special election in 2024, and the seat will then be on Nebraska’s ballot in 2026 for a full term.