The Biden Administration is the Laughing Stock of the World 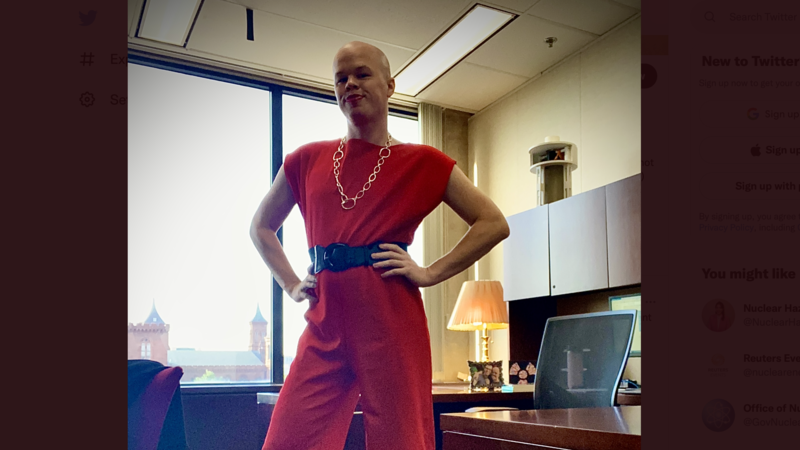 In recent weeks, you may have heard about a certain Department of Energy official named Sam Brinton. Brinton is a mentally ill man who wears women’s clothing and insists on those around him referring to him in plural terms.

Brinton’s publicly displayed fetish for dressing in female clothing is not his only bizarre trait; he also enjoys stealing female clothes.

“The first openly nonbinary person to hold a perch as a top DOE official, Brinton, who uses they/them pronouns, had prodded the government to overhaul its regulations on nuclear waste to allow the byproduct to be used for energy production. But now, Brinton is facing grand larceny, as well as felony theft charges, for allegedly nabbing female baggage in two different airports.

However, the baggage charges aren't the first time the Biden official has made headlines for the wrong reasons.”

The article goes on to describe how Brinton was completely and utterly unqualified for the position when hired. What is Mr. Fettish-Creep’s specialty? Teaching dog kink.

This deranged man represented the United States of America. And our leaders were just fine with that. Does that make them equally deranged?