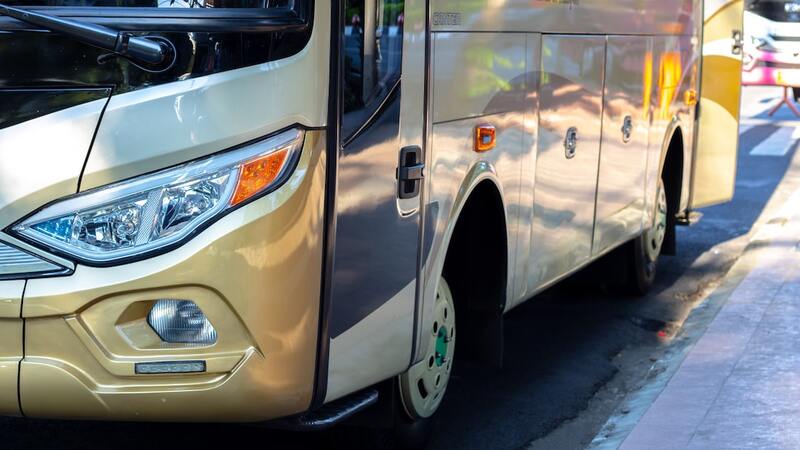 The majority coming in are believed to not have valid asylum claims, are bypassing federal immigration law, and instead of being deported are being released into the U.S. under new Biden administration policies, attorneys general who’ve sued the administration argue.

Rather than have the 5,000 people being apprehended a day in areas of Texas overwhelm local border communities, Abbott said he’s sending them north to the so-called “Sanctuary Cities” of Washington, D.C. and New York City.

So far, Texas has bused over 1,500 people to New York City since Aug. 5 in addition to 7,400 to Washington, D.C. since April. Doing so, he argues, “is providing much-needed relief to our overwhelmed border communities.”