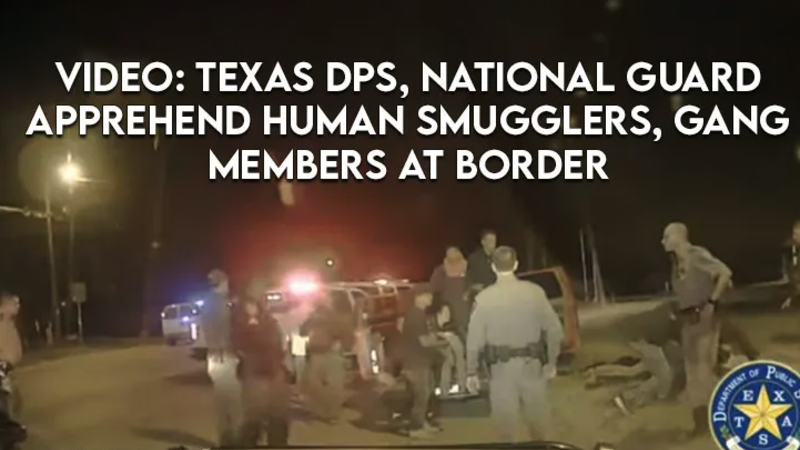 Members of Texas Department of Public Safety and the Texas National Guard are continuing to apprehend single young men of military age who are citizens of Mexico or countries in Central and South America who are illegally entering Texas in-between ports of entry, intentionally seeking to evade detection and capture. After committing a traffic violation, drivers of vehicles oftentimes are pursued by law enforcement, resulting in those inside bailing out into the brush to escape getting caught. Bailouts and car chases are a regular occurrence in border counties, and in counties several hundred miles north, law enforcement officers told The Center Square.

In an effort to educate the public, the Texas Department of Public Safety and the Texas Military Department are publishing videos about the tactics being used by smugglers and those they are bringing into the country illegally.

Traffickers can earn several thousand dollars for each person they transport north, law enforcement officers told The Center Square, ranging from $2,000 to $5,000 per person.