Texas constable arrested with 13 others in undercover prostitution sting 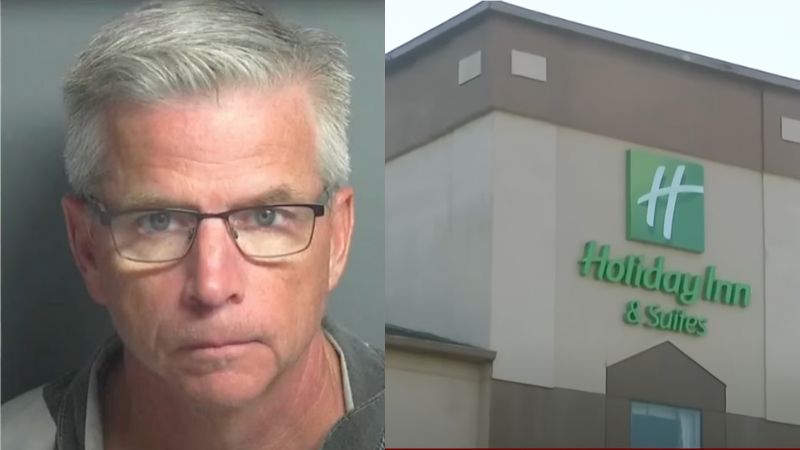 The Montgomery County Sheriff’s Office in Texas conducted an undercover prostitution sting operation at a local hotel Wednesday evening that resulted in 14 arrests, including one local precinct chief.

According to local Fox News, Brian Harris of the Harris County Precinct 5 Constable’s Office was arrested in the sting and Precinct 5 Constable Ted Heap said, “We hold our deputies to the highest standard” and that Harris was fired “effective immediately.”

The sheriff’s office’s Organized Crime Unit worked with the Human Trafficking Rescue Alliance (HTRA) on the operation that led to the arrest of the 14 suspets for solicitation of prostitution, a state felony.

The Montgomery County Sheriff’s Office wrote in an official statement, “We are sending a message that we are not going to tolerate this activity in our community. We will arrest and charge those who engage in this illicit act. We will also continue to identify those who have been forced into trafficking by rescuing them from their situations and connecting them with services to help with their recovery.”

Former Constable Harris is being detained at the Montgomery County Jail.

Similar operations from law enforcement in other states have resulted in arrests of police secretly involved in solicitation of sex.