Texas 12-year-old shoots dad, herself in plot with other girl to kill families 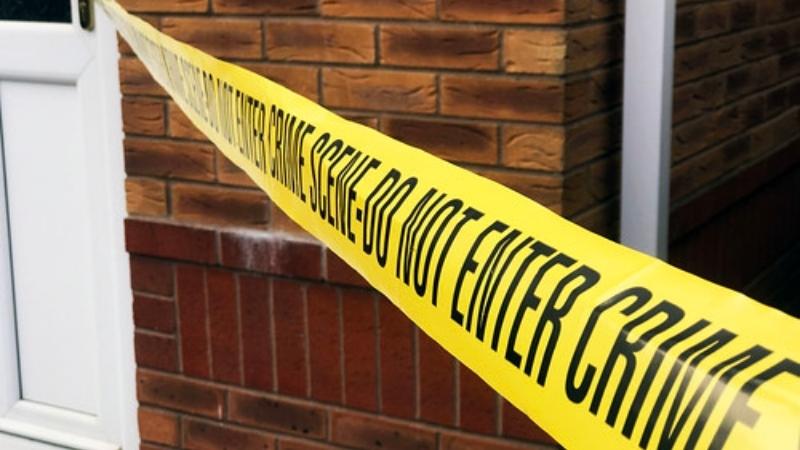 A 12-year-old Texas girl shot her father before shooting herself in the head as part of a plot she made with another girl to kill their families, officials said Thursday night.

The horrible crime occurred around 11:30 pm Tuesday at a home in northwest Parker County, according to a Parker County Sheriff's Office press release.

Law enforcement officials said that both the girl and her father were flown to hospitals, but no information about their conditions was released.

Investigators found that the girl had planned for weeks to kill her family and their pets, officials said. She had been in contact with another girl, who also planned to kill her father, but she didn't go through with it, according to the sheriff’s office.

The plan reportedly involved the girl who went through with shooting her father to pick up the other and flee to Georgia together. The other girl faces criminal conspiracy charges, according to the sheriff's statement.

Neither of the girls’ names have been released.

“Due to the injuries, the age of the juveniles, and the sensitive case matter, information released regarding this case will be limited,” said Sheriff Russ Authier.