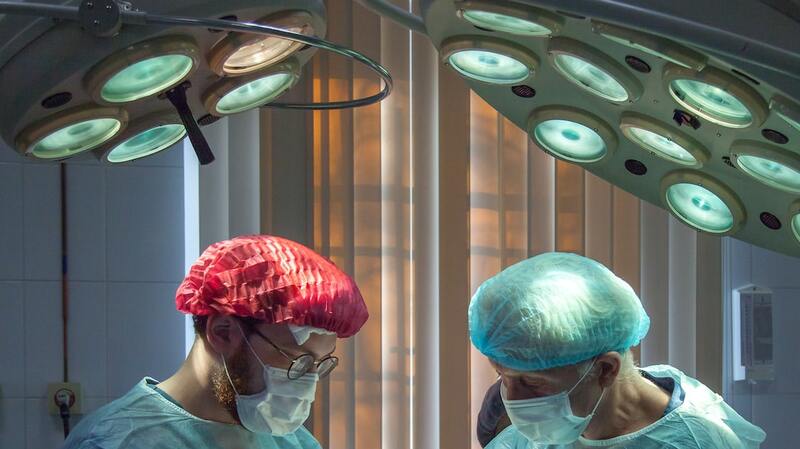 Sixty-two members of the Tennessee House of Representatives sent a letter to Vanderbilt University Medical Center on Wednesday urging its Pediatric Transgender Clinic to immediately halt all gender-bending trans surgeries performed on minors.

“It is deeply troubling that Vanderbilt University Medical Center appears to be motivated by profits in its practice of recommending such radical and life-altering surgery for minors,” state Rep. Jason Zachary, who penned the letter, wrote. “We expect Vanderbilt’s Board of Directors to simply do what is right by choosing to protect the well-being and health of vulnerable children.”

The letter comes after videos on social media of a Vanderbilt doctor describing the surgeries as a “huge money maker” for the hospital went viral. Another video shows a staff member saying there would be “consequences” for employees who decline to participate in these mutilative surgeries.

“While those 18-years and older are recognized as legal adults and free to make decisions in their best interest, it is an egregious error of judgment that an institution as highly respected as Vanderbilt would condone (and promote) harmful and irreversible procedures for minor children in the name of profit,” the letter said.