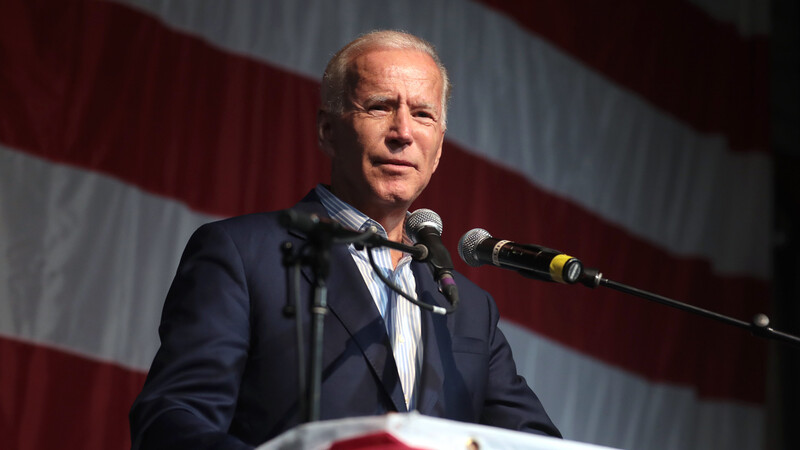 President Joe Biden announced Wednesday his administration would “forgive” $10,000 in federal student loan debt for those making less than $125,000 per year. The Committee for a Responsible Federal Budget said the plan could cost taxpayers more than $200 billion.

The total income cap is expected to be higher for married couples, likely around double the $125,000 mark, though that has not been confirmed.

For Pell Grant recipients, the debt reduction will total $20,000. The plan will also allow borrowers to cap repayment of their loans at 5% of their income, and it extends student loan repayment “one final time” through Dec. 31 of this year, according to the White House.

“In keeping with my campaign promise, my Administration is announcing a plan to give working and middle class families breathing room as they prepare to resume federal student loan payments in January 2023,” Biden said in a statement.