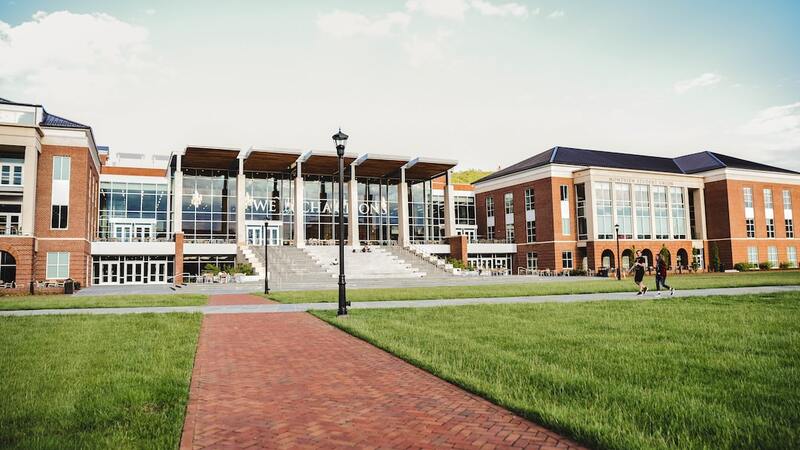 Republican lawmakers are questioning the Biden administration about cancel culture on college campuses and asking the question: why are federal taxpayer dollars funding it?

House Committee on Oversight and Reform Ranking Member Rep. James Comer, R-Ky., and House Committee on Education and Labor Ranking Member Virginia Foxx, R-N.C., sent a letter Wednesday to Education Secretary Miguel Cardona pointing to several instances of certain viewpoints being silenced and to find out “what actions, if any, the Department is taking to promote free speech and academic freedom on college campuses.

The push for accountability comes after a string of high profile speakers being pushed off campus as well as students facing consequences for unpopular opinions.